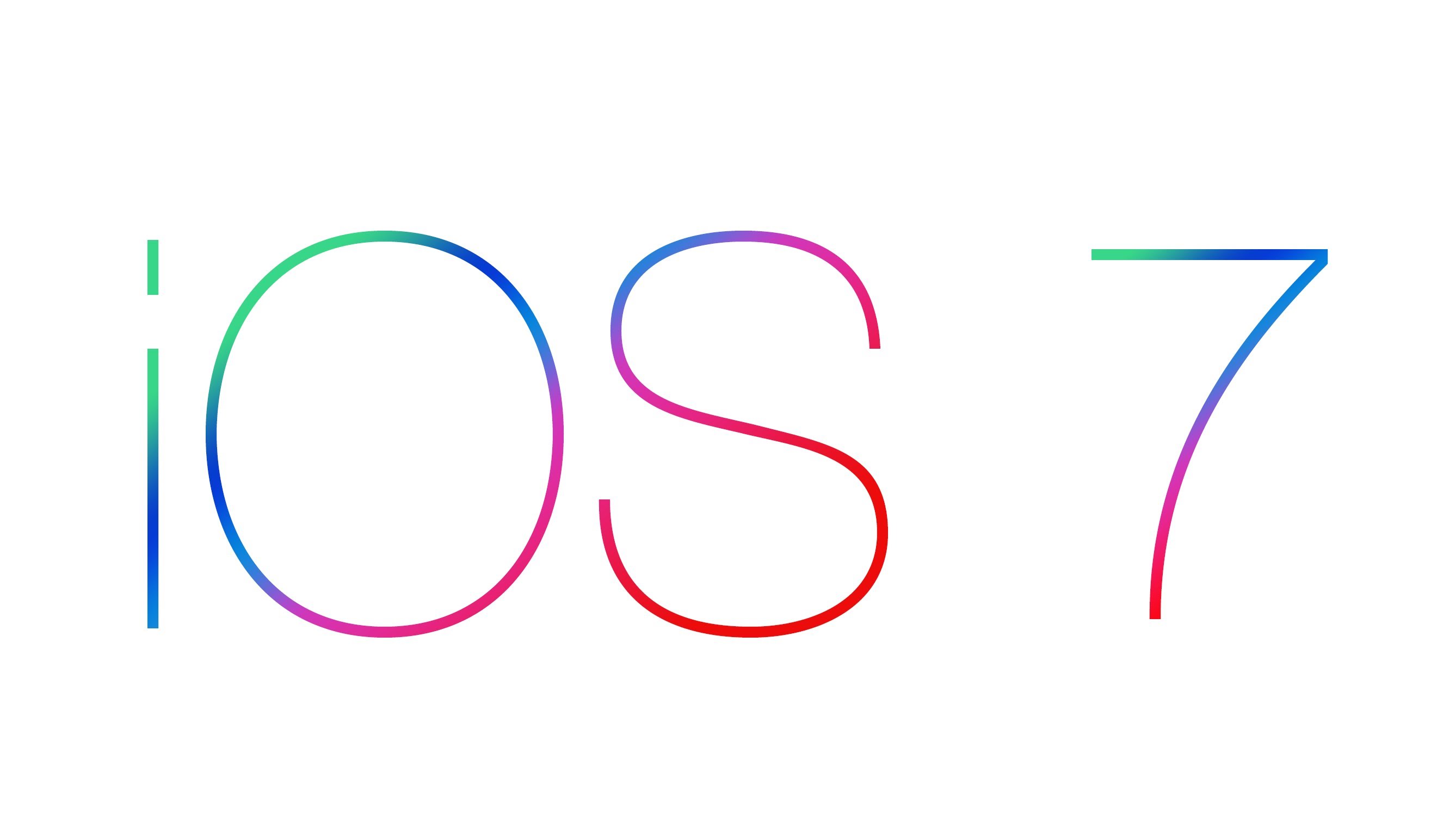 If iOS 7’s extreme use of transparent menus, keyboards, and other interface elements makes it harder for you to use your iPhone, iOS 7.1 has just the feature you need. This update brings the ability to reduce transparency within the operating system, giving folders and other design elements a gray background for improved readability. First off, launch the Settings app on your iPhone and tap General. Next, scroll down to Accessibility, and tap it. That’s it: iOS 7 will now look less transparent and be a bit easier on the eyes. Unfortunately, it will also look a bit uglier. Tradeoffs…