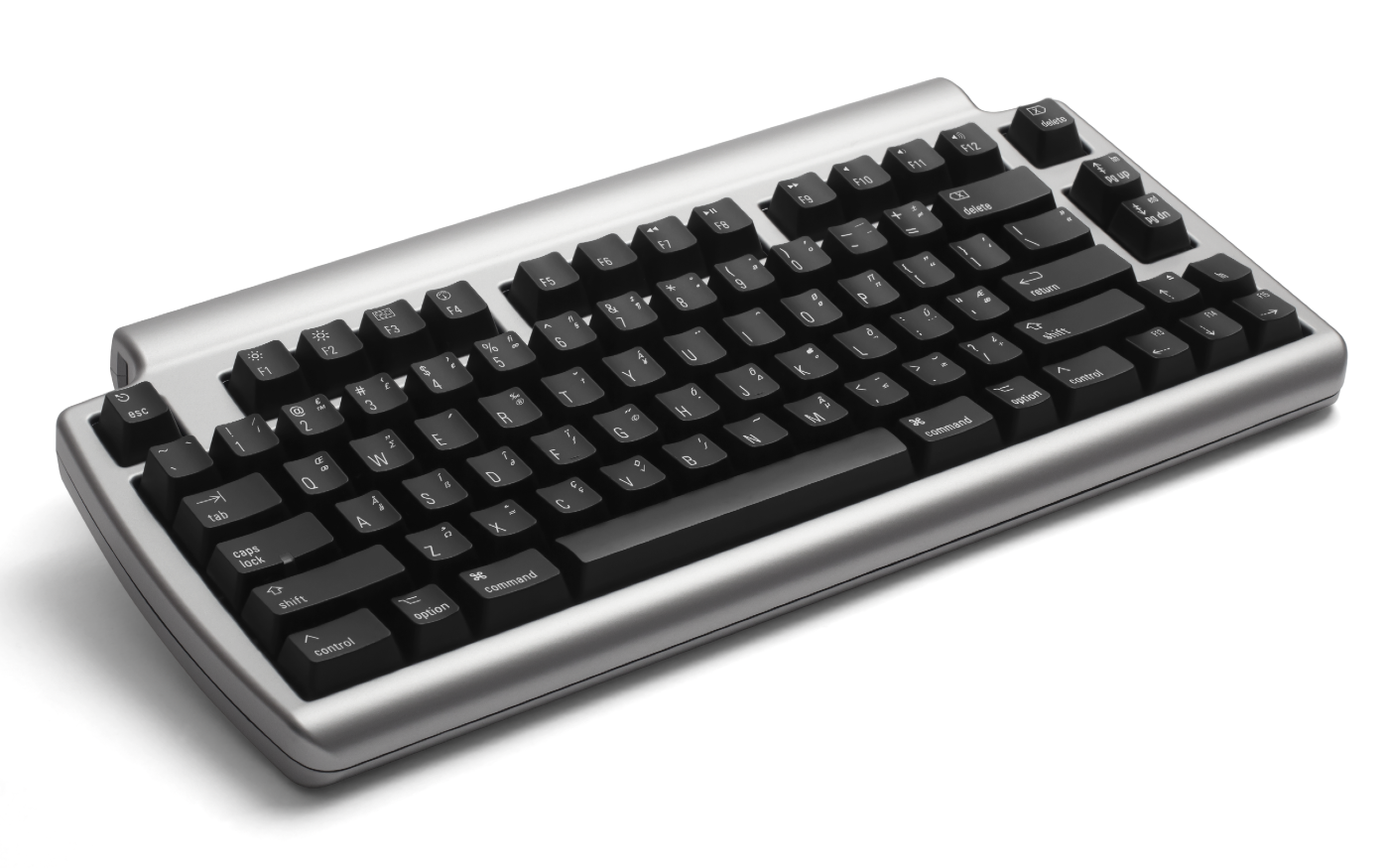 I have a serious problem in my life that I would rather not admit to (or deal with). My obsession with mechanical keyboards is unparalleled. Since trying my first one around a year ago, my collection has grown to include many different brands. I’ve just added the newest member to my family. After waiting for over a month on pre-order, my Matias Laptop Pro keyboard came in the mail. It’s not cheap by most standards, but is it worth the $170 I spent on it?

First off: why buy a mechanical keyboard? They have a great tactile feel to them, as well as improved accuracy, which this keyboard has in spades. The keys have a similar feel to the popular Apple Extended II Keyboard from the early 1990s. Matias prides itself on the fact that this keyboard, as well as other keyboards they make, has this type of feel to them.

The Laptop Pro has different switches compared to the Extended II, as the former uses “Matias’ ALPS-inspired Quiet Click mechanical key switches” compared to the Extended II’s most common switches, the Cream ALPS. The feel is a little different because they use different switches, and I prefer the Laptop Pro’s switches, as they are easier to type on and require less pressure. Not having to use as much pressure is good as it requires less force to hit a key, leading to faster typing.

Key Icons Fade With Use? Nope

Each key is laser etched, so the lettering is burned in and will not wear down. I have had problem with keys wearing with other keyboards I have used, especially both Das Keyboards that I own. Apple’s own keyboards, both builtin and standalone, have a similar problem.

There are also symbols located on the keys that are activated when hitting Option or Option-Shift. All the keys you want are here, from F1 to F15, directional keys, page up and down. Special function keys are here too, including Brightness, Mission Control, Dashboard, playback, and volume.

Easy On The Ears

The keys are very quiet and easy on the ears. On the product page, you can compare its sound to other mechanical keyboards. I have used some loud mechanical keyboards, and it is really distracting for other people around you. The Laptop Pro doesn’t have that problem.

How Long Does It Really Last?

The battery life that Matias claims under normal use is quite good:  6 months to a year on a single charge. Considering how frequently I have to charge the other devices in my life, this bit of news is comforting to hear. The keyboard hasn’t been out for 6 months, so I am not able to verify Matias’ claim.

There are a few downsides to the keyboard. There is no number pad, though that can be seen as a benefit as many people do not use them and you can keep your mouse closer without it there. It would be still nice to use the number pad though. If the option were offered, I would choose the one with a number pad over not having it. Also, while it is a portable keyboard, it could be a little too big to bring places to use with your iPad or other on-the-go devices.

Is it Laptop Pro worth the money that Matias is charging? If you absolutely have to have Bluetooth and do not want to deal with cords, while having a smaller mechanical keyboard that takes up less space, it is definitely a must. It is one of my favorite keyboards but does not beat out my Das Keyboard. It wouldn’t be disappointing to have this as my only keyboard. The keyboard is not available from Amazon currently, but you can pick it up directly from Matias.