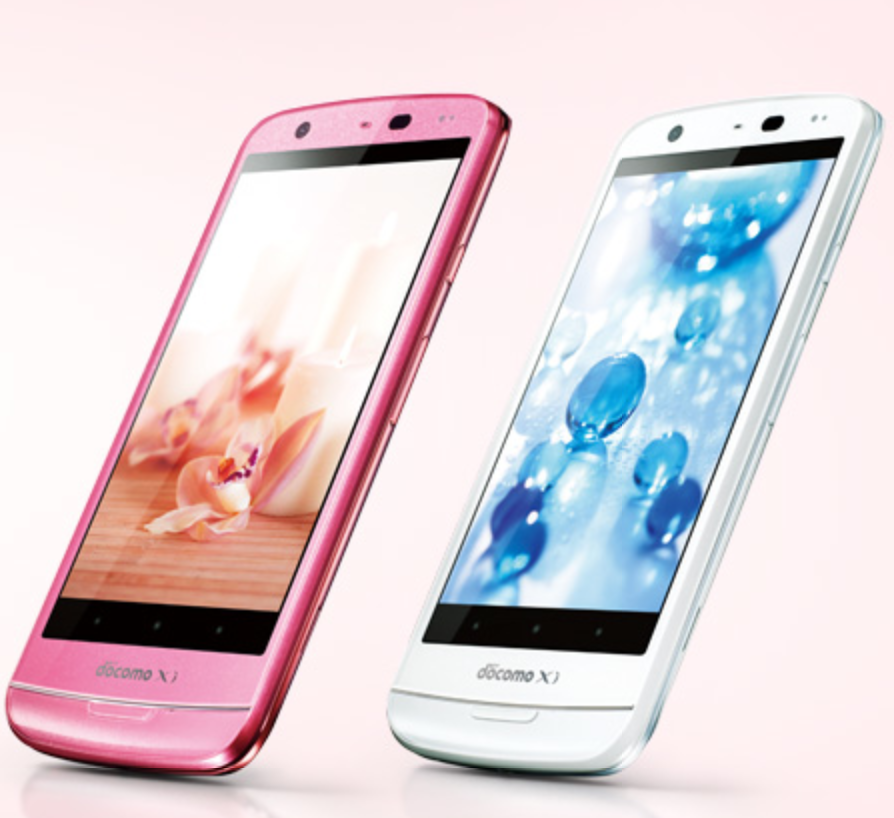 Here is a smartphone with an interesting, but old-tech kind of feature: NEC has just announced the Medias X 06E, an Android device that is the world’s first smartphone with a water-cooled CPU. Oh, and its also targeted towards women.

The goal of a water-cooled CPU is to keep heat away from the CPU so it can run at higher speeds without overheating. Running at an optimal temperature is important for any device, though your typical gadget today does not need nearly as much cooling as a PC from the early 2000s.

What makes this a phone for women? It has 2 different light-up pendants, which include a Tokyo Skytree and an earring. The phone also comes in both pink and white colors.

I know that you are probably wondering if water-cooling is even necessary in this phone, and frankly we have no idea. But, other smartphones with the same quad-core Snapdragon S4 Pro processor haven’t needed to include any type of water cooling system to keep temperatures down.

It kind of makes the addition of water-cooling more of a spec boasting, chest-thumping claim to fame than anything included out of necessity.   For anyone interested, NEC’s newest creation is only available in Japan and will launch on NTT Docomo in June.