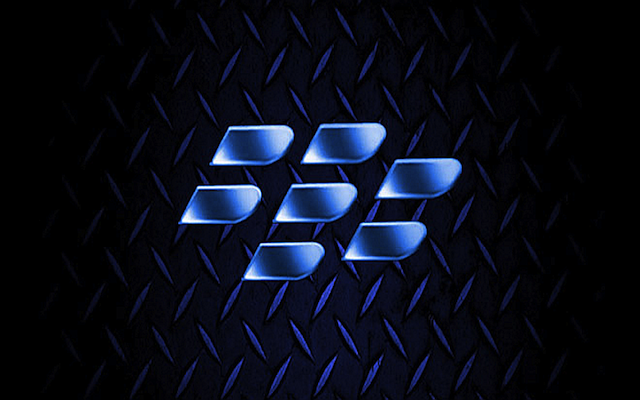 BlackBerry has announced its profits for the fourth quarter and some of the numbers may actually surprise you. The Canadian smartphone maker said that it shipped about 1 million of the new Z10 devices during the fourth quarter, which ended on March 2. A total of about 6 million smartphones were shipped during that period.

Overall, shipments were a little lower than the 6.5 million that analysts were expecting, but the 1 million Z10s that BlackBerry shipped were right on the projected target. The CEO of BlackBerry, Thorsten Heins, said during the conference call that around two-thirds or three-quarters of the one million BB10 devices shipped have actually been sold.

The bad news for BlackBerry was that it lost three million subscribers throughout the quarter. It started out with 79 million and ended with 76 million.

BlackBerry ended the quarter with cash and equivalents of $2.9 billion, which is the same as the previous quarter. The company also sold only 370,000 PlayBook tablets during the quarter, and BlackBerry shares are up about 8% in pre-market trading. “With the launch of BlackBerry 10, I believe I have fulfilled my commitment to the Board,” Lazaridis explained. “Thorsten and his team did an excellent job in completing BlackBerry 10. We have a great deal of which to be proud. I believe I am leaving the company in good hands. I remain a huge fan of BlackBerry and, of course, wish the company and its people well.”

Lazaridis invented the BlackBerry, and he is widely recognized as one of Canada’s greatest innovators.