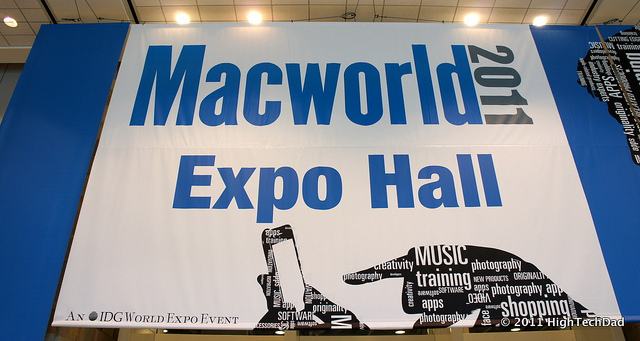 The Macworld Expo team has just announced that Ashton Kutcher will be opening Macworld | iWorld Expo next week. Kutcher will be joined by Josh Gad on stage as they will be chatting about what it’s like to play both Steve Jobs and Steve Woz in the upcoming indie film jOBS. The film is set to hit theaters in April after premiering at the Sundance Film Festival late this month. The session is called “Playing Steve & Woz” and will take place in conference room 2005 on January 31st at 9:00am, an hour before the expo floor opens to the public.

Macworld Expo has also announced that Will.i.am will be speaking later in the day about the future of technology and gadgets. He will be joined by Intel’s futurist Brian David Johnson. Other notable speakers include Fred Armisen of Portlandia and Saturday Night Live as well as John Gruber of the popular tech blog Daring Fireball.

If you don’t already know, Macworld Expo is a yearly conference and expo for Mac and iOS users. The event not only features tons of famed speakers, but also hundreds of popular Mac and iOS software and accessory companies. These companies will show off their latest and greatest products at the show. Macworld Expo is taking place from January 31st to February 2nd at San Francisco’s Moscone West expo hall. We will be attending all three days of the show, so make sure to check back often for coverage.