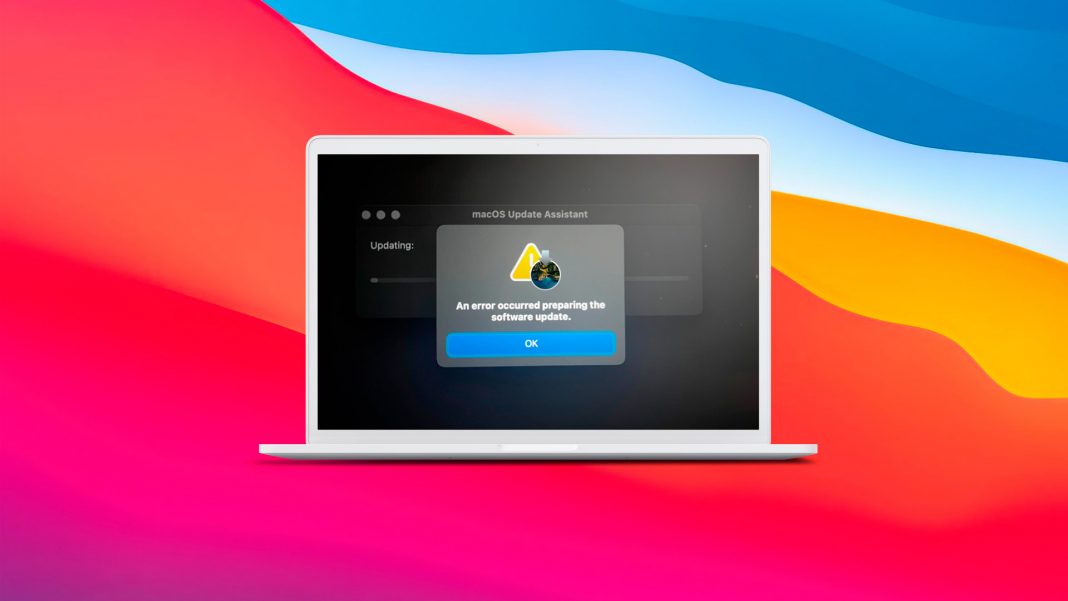 If you have an update notification on your Mac running macOS Big Sur, don’t click on it just yet because you might lose your data.

On February 8th, Mr. Macintosh published an analysis of a bug in the macOS Big Sur installer, whose first signs of existence appeared after the macOS Big Sur 11.2 update was made available. Some Mac users who had attempted to install the update ended up stuck in Boot Recovery Assistant, with a pop-up message telling them that “An error occurred preparing the software update.”

It turns out that the macOS Big Sur installer doesn’t check whether the Mac on which it’s running has enough storage space available.

If it doesn’t, you can not only get stuck in the Boot Recovery Assistant environment without any way to recover but also lose access to your data. The latter scenario happens to users who have FileVault encryption enabled on their system. Both issues affect the Big Sur 11.2 and Big Sur 11.3 Beta installers. Point release updates (such as 11.1 & 11.2 are not affected).

How to Avoid the Issue? 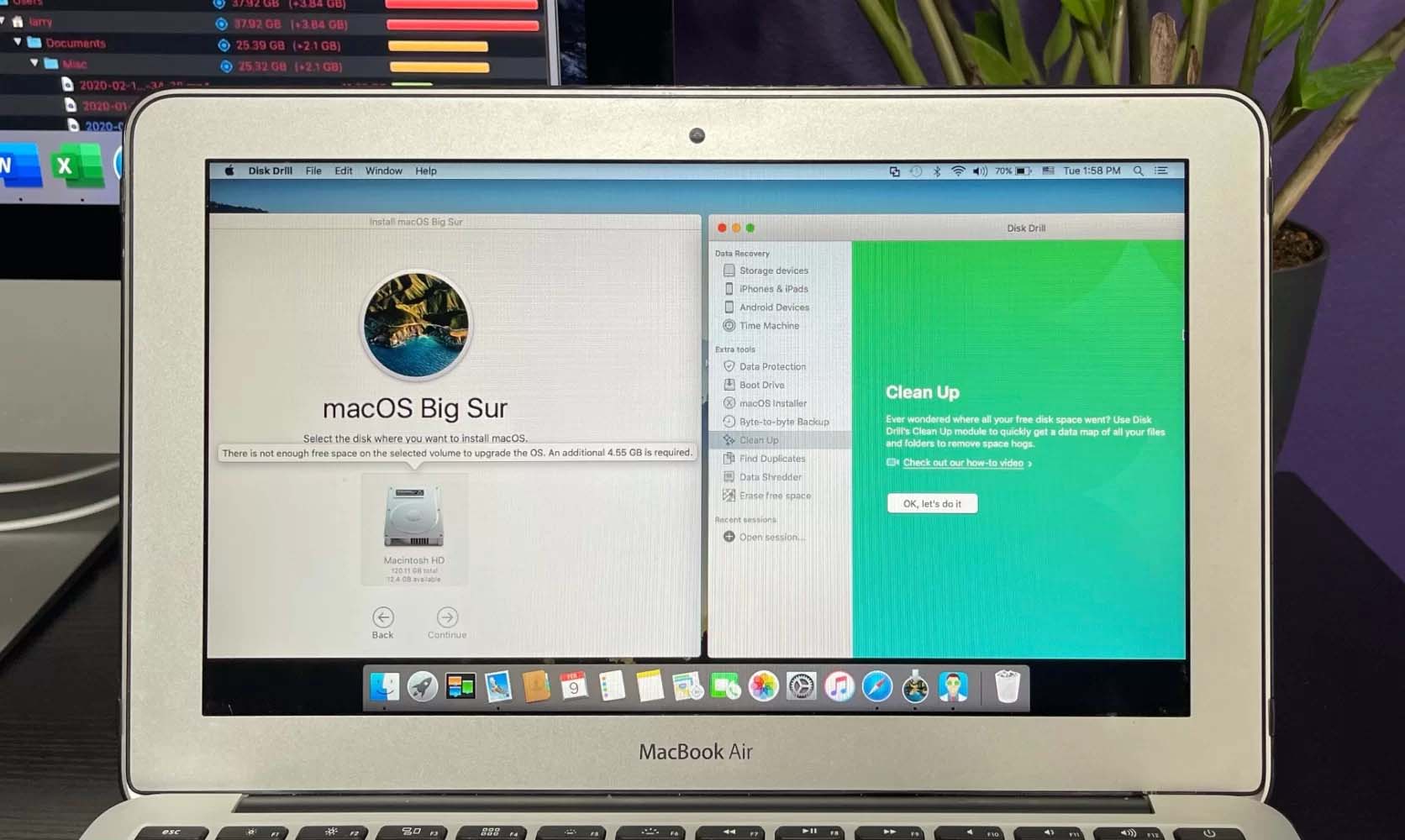 To avoid the issues caused by the installer bug, you need to have at least 48.5 GB of free storage space (35.5 GB for the update and 13 GB for the installer itself). If you don’t, you can use a cleanup tool to analyze disk space and locate space hogs.

How to Fix the Issue and Recover Data?

Users who have triggered the bug and don’t have FileVault enabled can simply remove some files via the Terminal app in macOS recovery or using a second Mac via Target Disk Mode.

Those who do have FileVault enabled must first enter their account password before entering macOS recovery, which can, for an unknown reason, be done only using a Mac running macOS High Sierra or Mojave in Target Disk Mode.

“Hello all, I had this same problem, and I was able to mostly recover my data, hopefully this is helpful for some of you!” – Apple Discussions Forum user

Not the First Issue of This Kind

This isn’t the first macOS update to cause data loss, and it likely won’t be the last. For example, the Security Update 2019-001 caused data loss on some T2 Macs. To avoid it, Mac users should back up all important data using Time Machine, third-party backup software, or second storage, such as an external hard drive or a remote server.