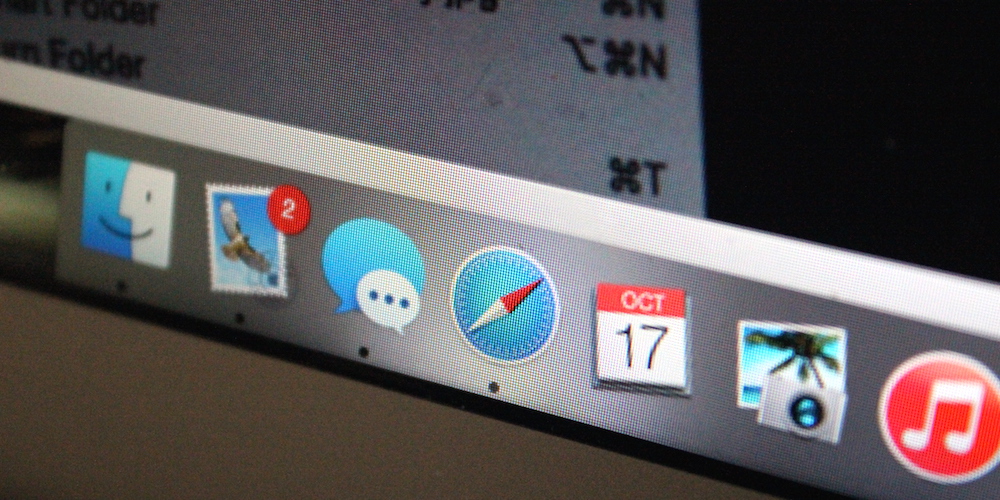 Messages in Yosemite is great if you like your conversations in Helvetica. If you don’t, well, you don’t have much of a choice. But TidBITS’ Adam Engst (who I’ve freelanced for in the past) shows how you can regain some flexibility when it comes to displaying your messages in Messages. Yay.

“Before Yosemite, Apple gave Messages users a fair amount of control over appearance, offering settings in the Preferences’ window’s Viewing pane for bubble color, font color, and font (including size), for both you and the sender.

But when I looked, the Viewing pane was gone in the Yosemite version of Messages, replaced with a simple Text Size slider in the General pane. Clearly, Apple believes everyone should be using Yosemite on a Retina display; unfortunately the company didn’t see fit to provide us all with such a display as part of the Yosemite update.

Some research revealed a trick to bring back some, but not all, of Messages’ previous configurability.”

Unfortunately, even with this tip, Messages still won’t you change your bubble color or display format like you could in prior versions of the app. Cosmetics aside, the ability to change the text bubbles meant that I could better differentiate between conversations: I would set incoming messages to appear in a random bubble color, which meant that every conversation took on a slightly different look.