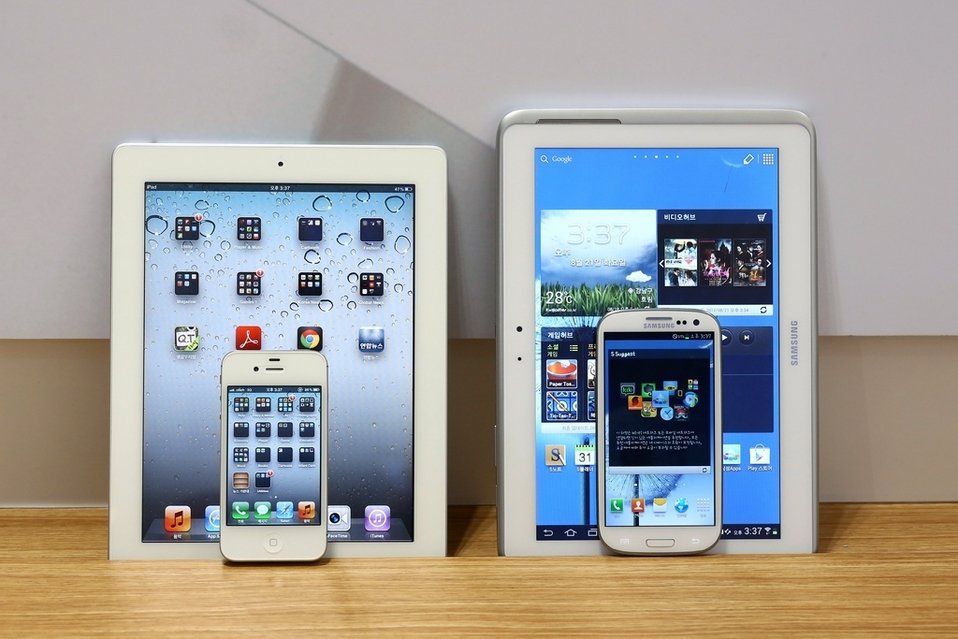 The ruling from last August that found Samsung guilty of infringing on a number of Apple patents and resulted in Samsung have to pay a $1 billion fine is still not over. Yesterday, Judge Lucy Koh ruled that Samsung did not willfully infringe on Apple’s patents, despite the jury having previously ruled that it was willful.

So what does this mean for Samsung? The company is still found guilty of infringing on the patents and will still be required to pay the billion dollar fine, but Samsung will not be charged with any additional damage charges as Apple was hoping, because the infringements weren’t deliberate.

As part of the post-verdict proceedings, Samsung’s legal team asked Koh to consider if this could be challenged, and Koh agreed. She wrote in her ruling that for Samsung’s infringement to be found willful, Apple needed to prove that there was an “objectively high likelihood that its [Samsung’s] action constituted infringement of a valid patent.” Samsung’s argument was that it had reason to believe that Apple’s patents were invalid, so that even if Samsung was found to have infringed, it couldn’t have done so willfully.

So, long story short: Koh said that she believed Samsung did not infringe willfully on Apple’s patents because Samsung entered the situation with a reasonable belief that it wasn’t at fault. Kind of perplexing, no?