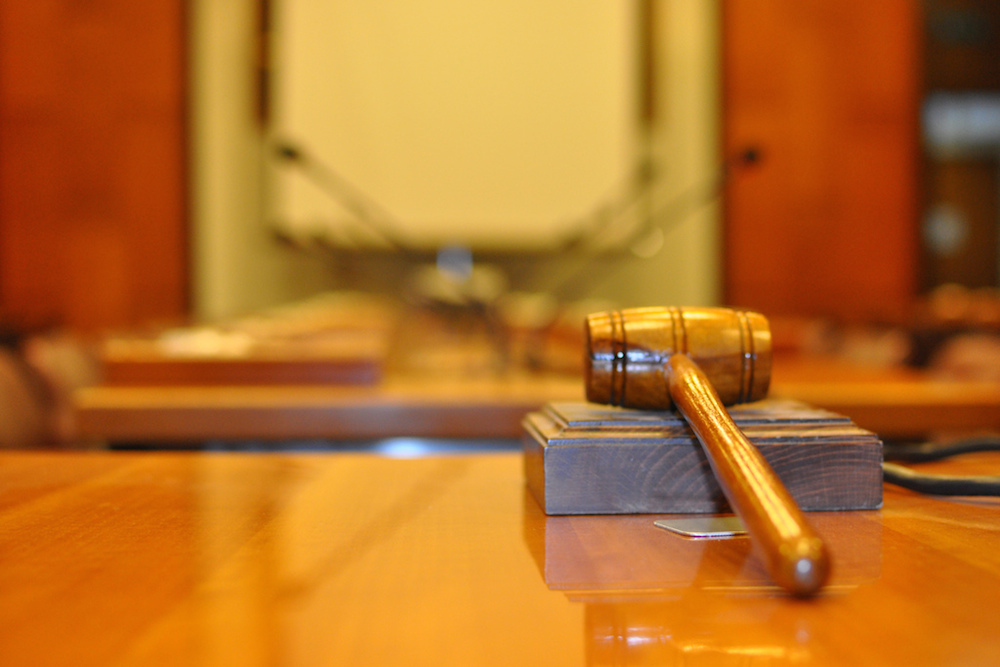 Apple shareholder R. Andre Klein is suing Apple for financial losses due to misconduct by senior directors at the company, namely for Apple’s “Hands Off (Do Not Call List)” anti-poaching agreement. This illegal pact was made between Google, Microsoft, Palm (RIP), and a list of other tech companies, as each promised to refrain from poaching each other’s engineers, helping companies to keep wages low. The shareholder is accusing Apple management, Steve Jobs, and current Apple CEO Tim Cook, of violating anti-trust laws and issuing misleading financial proxy statements to stifle worker wages. According to BGR, Klein accuses the companies of being dishonest to Apple investors, and ultimately hurting the company’s stock, reputation, and innovation.

This isn’t the first time we’ve seen Apple sued over this illegal pact. Apple and other tech companies proposed a $324.5 million settlement with employees, where each affected employee would receive $2,000-8,000. However, Judge Lucy Koh denied the settlement, saying that Apple and other tech companies should “pay their fair share” for the violation.