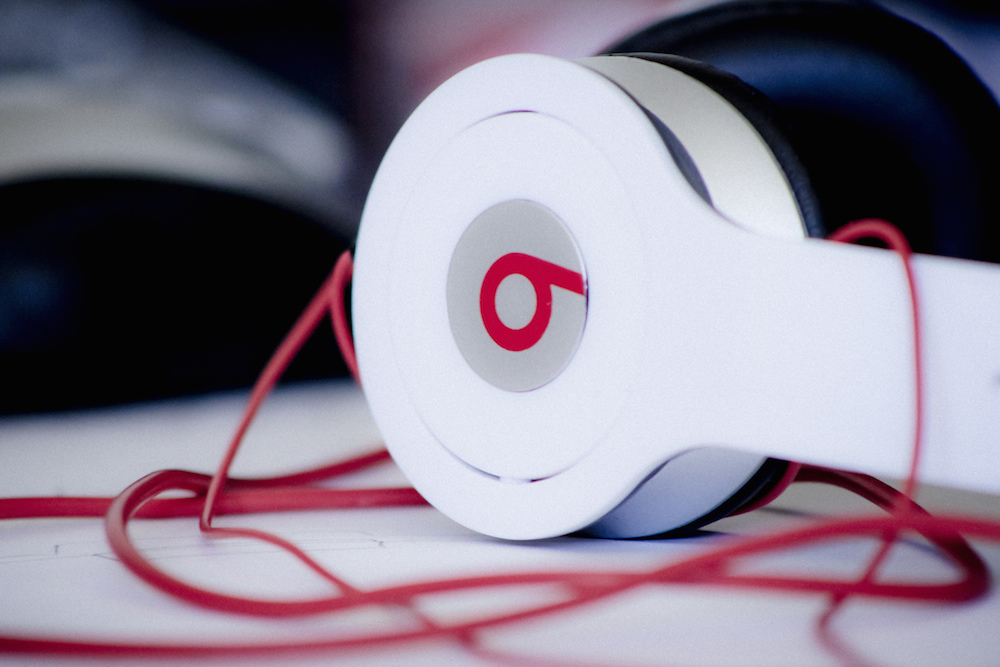 Just weeks before Beats officially becomes an Apple subsidiary, Beats is suing a number of Chinese manufacturers who have been creating shameless knock-offs of its iconic headphones. According to Beats’ filing, the manufacturers “create [fake internet storefronts] by the hundreds or even thousands and design them to appear to be selling genuine Beats products, while actually selling low-quality Counterfeit Beats Products to unknowing consumers.”

Beats is reportedly seeking $2 million for each incident of copyright infringement and $100,000 per domain name that infringes on its trademark. Additionally, Beats wants all profits from the headphones to be forfeited, though it will likely be next to impossible to accurately estimate that amount. The case will be overseen by Judge Manish S. Shah in the United States District Court for the Northern District of Illinois.

So far, Beats is requesting seizure of 1,472 domain names, 14 “online marketplace accounts”, and 50 PayPal accounts that were used to collect payment for the headphones. Beats is calling on domain registrars to seize these domains and turn over to the company.