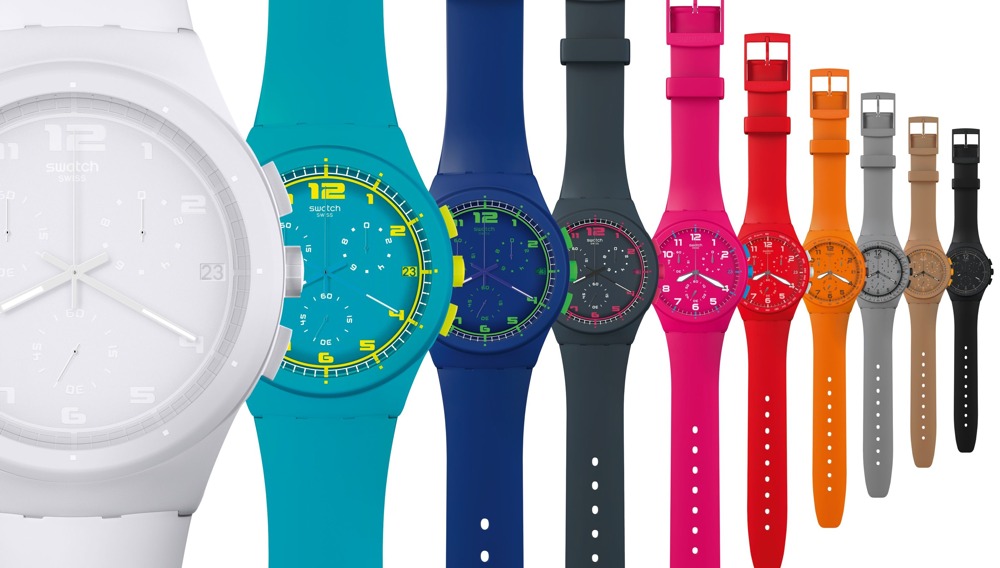 Think iWatch may be something Apple calls its alleged wearable device? Seems that Swatch is a bit skittish that Apple may do what it traditionally does: name a product and announce it without securing a trademark for it before taking to the stage. There’s a hilarious twist this time though, it’s not as cut and dry as using someone else’s trademark.

Swatch has begun notifying authorities and trademark agencies that Apple may be violating its iSwatch trademark, should the Cupertino company actually release a product named iWatch.

In the past, companies like Cisco have owned trademarks for things like iPhone, but that hasn’t stopped Apple from using the terms for their own products. We can understand why Swatch would be a bit skittish.

Apple, after announcing its phone, had to negotiate with Cisco for the use of iPhone. Apple, somewhat underhandedly, took the trademark and used it before obtaining permission from Cisco.

The difference here though is that Apple took iPhone, and used iPhone. Swatch is worried about iSwatch, and rumors are circulating that Apple could use iWatch.

This one may be a little more complicated (or not) than the Cisco case from back in 2007. Last year, Apple filed for protection of iWatch in Japan, so there’s at least a small hint of truth to the rumours that Apple’s thinking about using some kind of wearable named iWatch.

Once upon a time I made fun of these naming conventions. I mean, who in their right mind would name something an iPad. Today, I just assume that all of these i product names are legitimate.