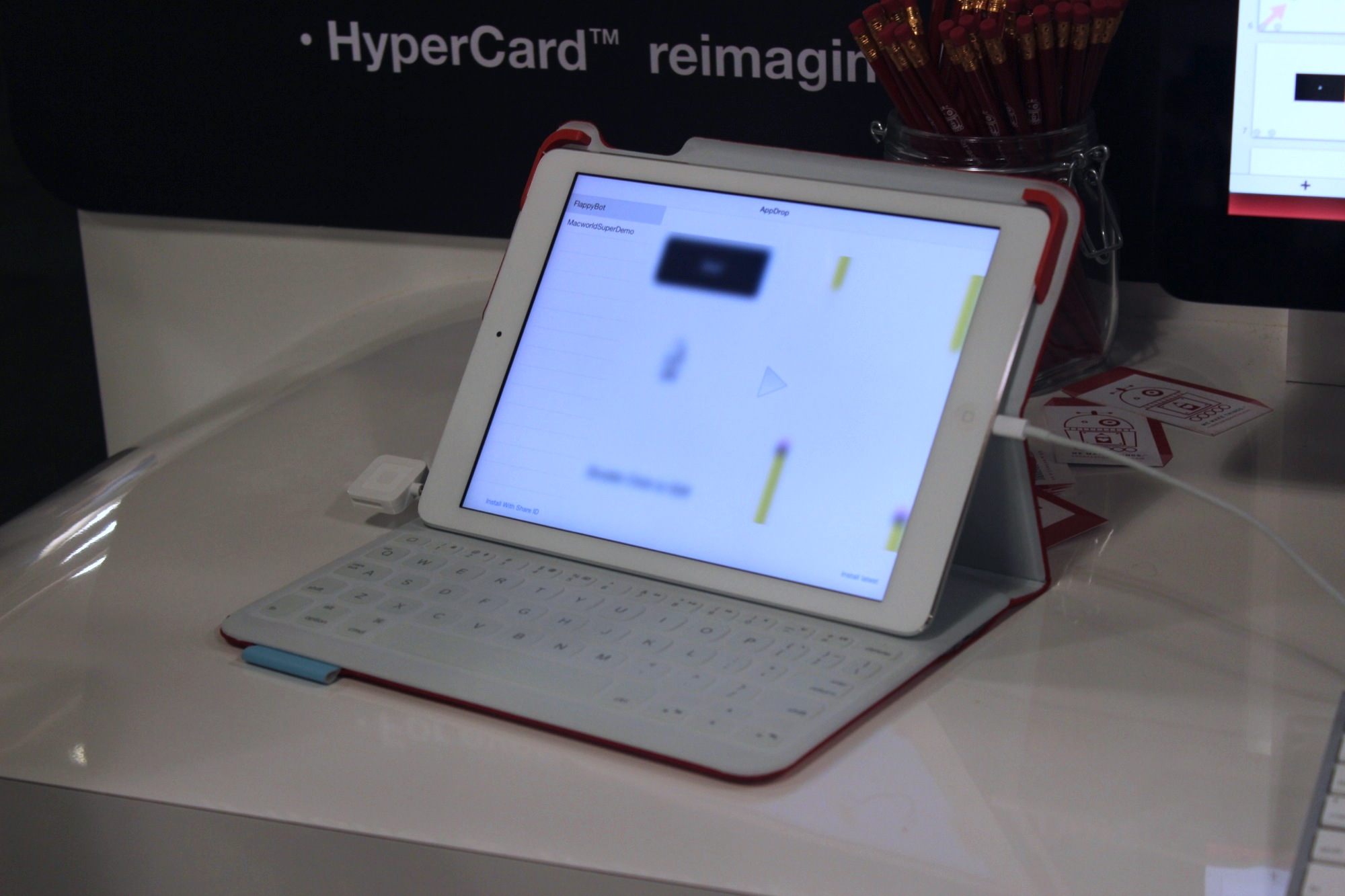 If you’re a long-time Mac user, you might remember HyperCard, a programming tool Apple released in 1987 that let you design and build apps with little or no previous programming knowledge. You built apps by dragging and dropping Interface elements into a stack of “cards,” and whatever coding was required used an easy-to-grasp programming language called HyperTalk. It was a great way to get started with programming without a programming background.

PencilCase from Robots and Pencils takes this idea, modernizes it, and applies it to iOS development. With PencilCase, you can build native apps for both the iPhone and iPad without having to write a line of Objective-C code. You design your app on your Mac, and the toolkit makes heavy use of drag and drop: Simply drag elements into your app and move them around until they are right where you want them. With PencilCase, you can include video and audio in your apps, and it comes with various effects and transitions you can apply to photos. Not sure where to start? PencilCase lets you access a template library, so you’ll have something to base your project off of.

Even thought you don’t have to code with PencilCase, you can if you want, thanks to its built-in JavaScript support. Despite this, the PencilCase development tools produce fully “native” iOS 7 apps.

When speaking with Macgasm, Robots and Pencils CEO Michael Sikorsky characterized PencilCase as a cross between Keynote and Flash, and the comparison seems apt. PencilCase isn’t available just yet, but it should be available toward the latter half of 2014. Pricing starts at $119 for the Community Edition, and runs up to $999 for the Corporate Edition. The developer toolkit requires OS X 10.9 or later, and apps require iOS 7 or newer.

To learn more—and to pre-order your own copy of PencilCase—head on over to the Robots and Pencils website.