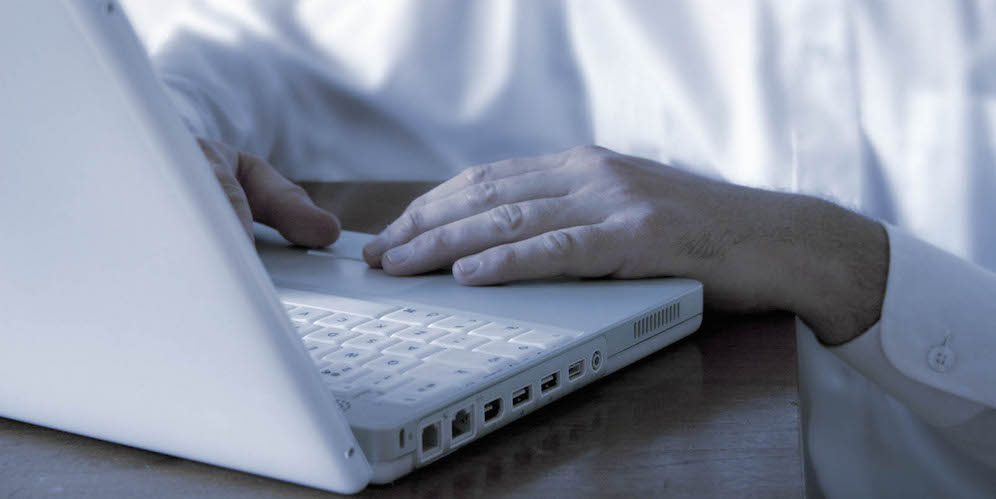 We live on the Internet. We’ve all seen them. We’ve all felt it. But only Philip Michaels dares speak what’s been on our minds for so long:

“It is not my intention to kick dirt on the efforts of the hard-working people powering America’s stock art industry. It is extremely challenging to come up with an image generic enough to be used in a variety of stories but not so context-free that you’d be better off slapping a child’s doodle at the top of your story and calling it a day. But I don’t think it’s too much to ask that a stock photo depicting a computer or a mobile device or some other gadget at least give off the vibe that everyone involved in the photograph has a passing familiarity with how that piece of technology actually works.”

They’re all as funny as you’re imagining, but the eight iten on the list is the one that triggers the “if only I could’ve been a fly on the wall where people decided this was a good idea” type thoughts.