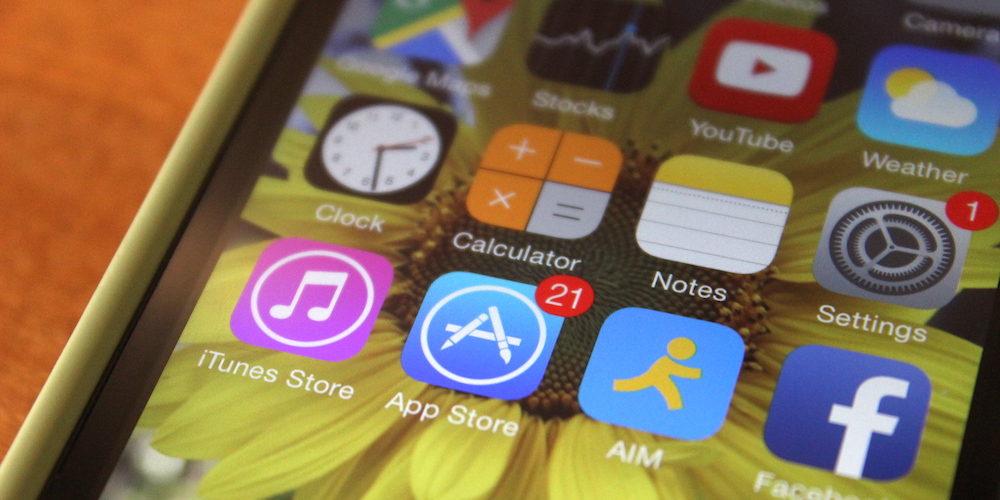 Mike Wehner at TUAW looks at how free-to-play is ruining the experience of using iOS:

“I love physics-based games, and Fish Out Of Water by Halfbrick Studios is one of the best. Well, I should say it was one of the best, and for well over a year it brought a smile to my face on a daily basis. Today, it’s simply not the same game it was, and despite having paid a buck for it shortly after its App Store debut, the game is now free and absolutely littered with crap.”

There are, undoubtedly, some games that have pulled off the free-to-play approach successfully without ruining the gameplay experience—look no further than some of the free-to-play titles that our Michael McConnell covers in his Games of the Week column. But instances like this makes me wonder if we’re reaching the point where the free-to-play/in-app purchases model just isn’t worth the $0 initial cost.