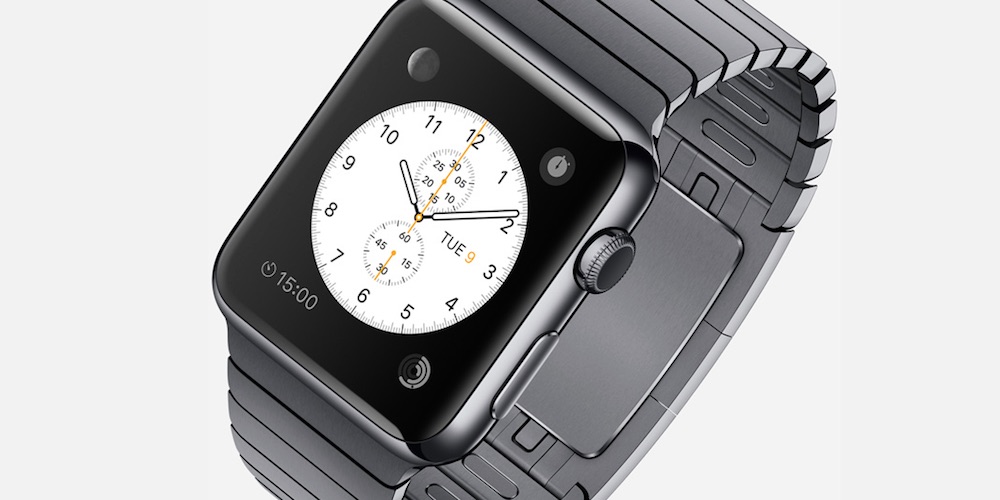 I’ve spent a fair amount of time the last couple days trying to digest where the Apple Watch fits in people’s lives, and it occurred to me that Apple never mentioned its rationale for making the Apple Watch. Apparently I wasn’t the only one who noticed: Ben Thompson of Statechery was also struck by this omission:

“[W]e never got an explanation of why the Apple Watch existed, or what need it is supposed to fill. What is the market? Why does Apple believe it can succeed there? What makes the Apple Watch unique?

“Now it’s very fair to note that the biggest difference between the introduction of the iPod, iPhone and iPad as compared to the Apple Watch is that Steve Jobs is no longer with us. Perhaps the long introduction was simply his personal style. But the problem is that the Smart Watch needs that explanation: what exactly is the point?”

None of this means that the Apple Watch doesn’t serve a purpose, of course, or that Apple is losing its focus and is somehow doomed, but it might be something to look for in future product announcements. Go give Ben’s essay a read.