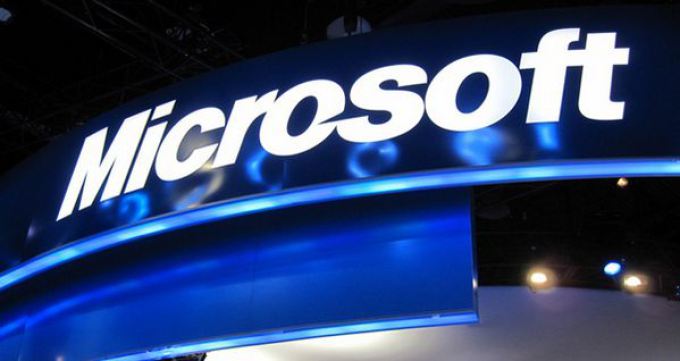 It’s no Dickens, but take a look at Ben Thompson’s assessment of the new Microsoft under Satya Nadella. It’s a fairly good summation of the evolution of the company, but Ben expresses some frustration with the slowness of that change. He’s not very bullish on the hardware side of things, nor most of Microsoft’s consumer offerings. I think that Ben may be conflating the troubled launch of the Xbox One with trouble for the brand overall. The Surface Pros aren’t nearly the shit show the Surface RT was, but it’s easy to make that broad generalization. The consumer side of things isn’t nearly as dominant as it once was, but counting it out may be a mistake. Still, I agree with Thompson that the Office moves are essential to keep people seeing Office as the default productivity tool.