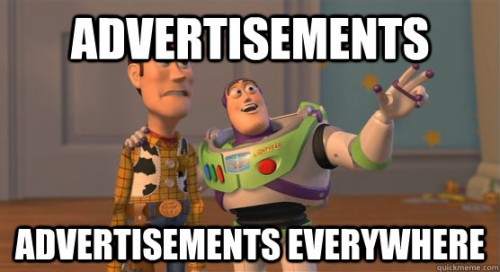 Increasingly, digital ad viewers aren’t human. A study done last year in conjunction with the Association of National Advertisers embedded billions of digital ads with code designed to determine who or what was seeing them. Eleven percent of display ads and almost a quarter of video ads were “viewed” by software, not people. According to the ANA study, which was conducted by the security firm White Ops and is titled The Bot Baseline: Fraud In Digital Advertising, fake traffic will cost advertisers $6.3 billion this year.

Source: The Fake Traffic Schemes That Are Rotting the Internet

While everyone is still arguing about Marco Arment’s Peace train derailment,  and whether or not their ad networks are part of the problem, it appears that advertising has a bigger problem now.