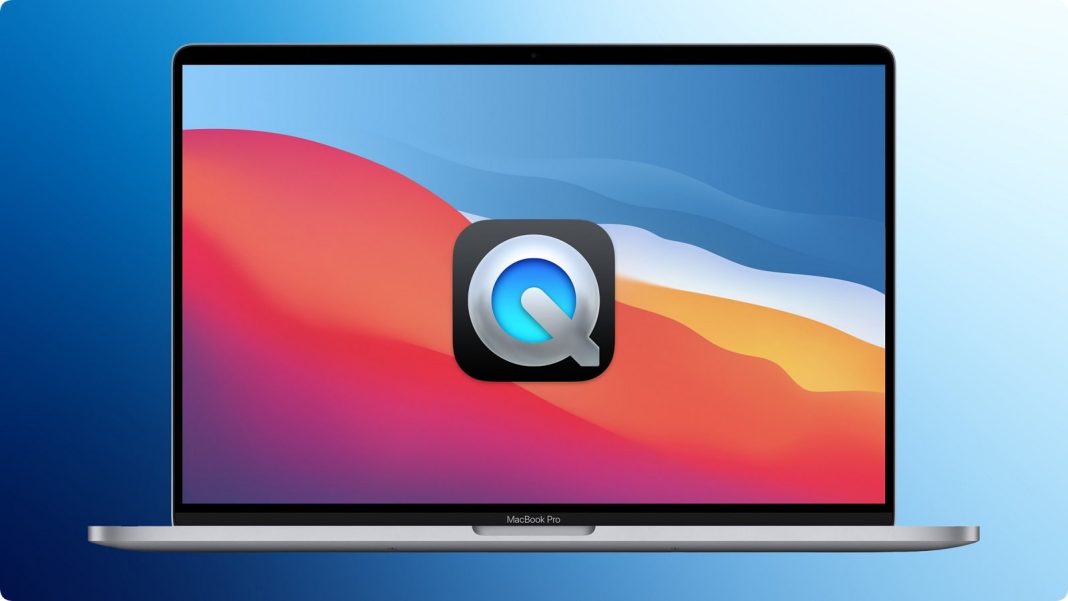 What is QuickTime? It’s a popular player on Mac that comes as the default macOS media app. It can be used to play a variety of audio and video files, record your screen, and make quick edits such as video trimming.

However, support for QuickTime 7 ceased in 2018, and the new version QuickTime X offers a limited number of supported formats and codecs. This causes issues for many users and forces them to look for a QuickTime alternative. To find the best media player Mac users can have, take a look at our recommendations below. You’ll be sure to find an app to save the day.

The first alternative to QuickTime that we’d like to recommend is Elmedia Player. Elmedia is a versatile media player for Mac that will have all your needs met. It supports an extensive list of formats, from MP4s and AVIs to SWF and DVD files, so you won’t experience any compatibility issues. Its additional settings include visual filters, subtitle search, and audio track management.

The app has a PRO version which uncovers even more valuable features. AirPlay, Chromecast, and DLNA streaming, web content downloads, and other advanced options will enhance your media experience to the fullest. 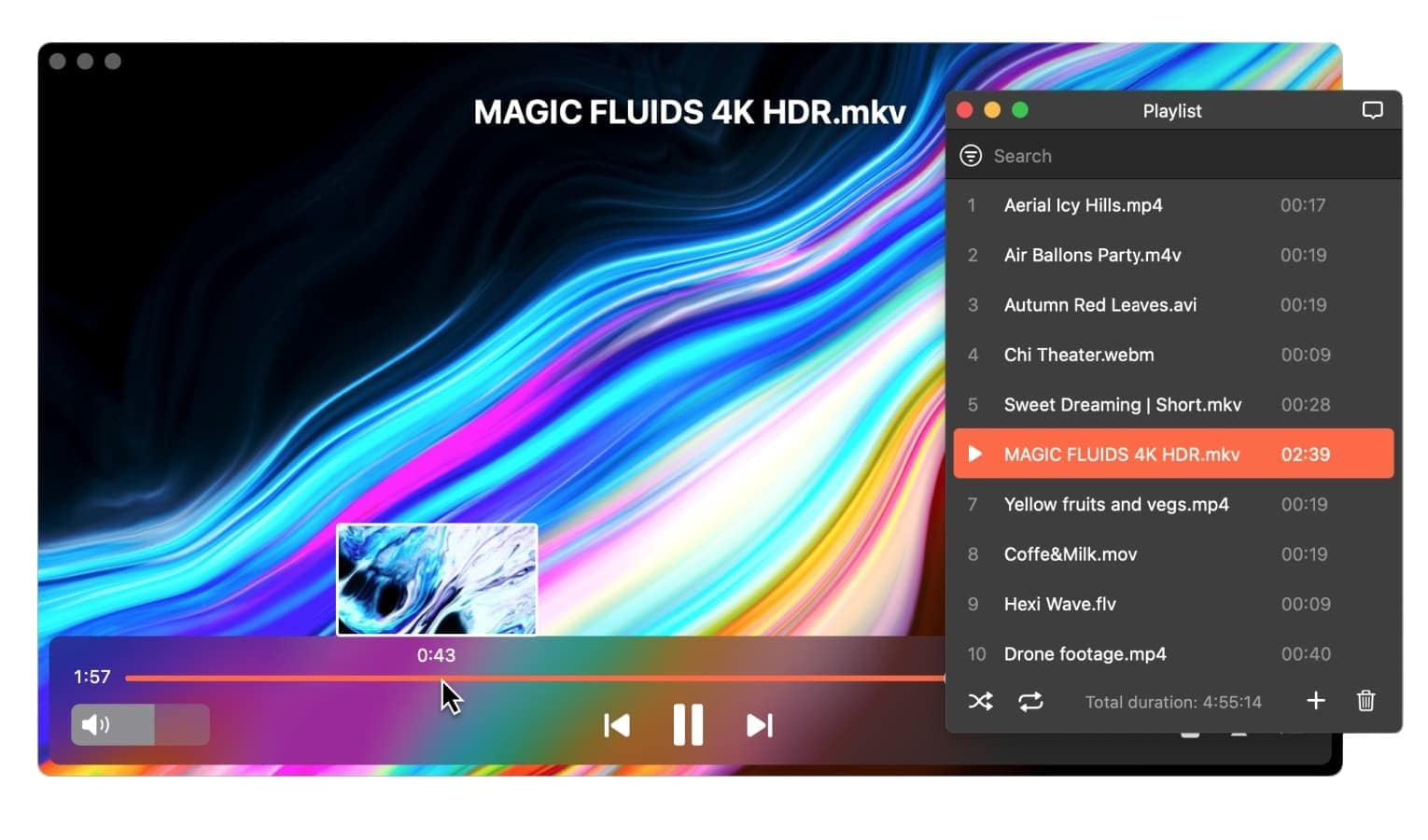 VLC is a free, open-source app that plays various video and audio formats. It comes with great advanced features such as controlling video speed, rotating or trimming, and adjusting subtitle speed. Users can also minimize the interface or enjoy content in full-screen mode. With VLC, you can download YouTube content, as well as convert files to other formats. If you’re wondering what to use instead of QuickTime, try VLC alternative Mac. 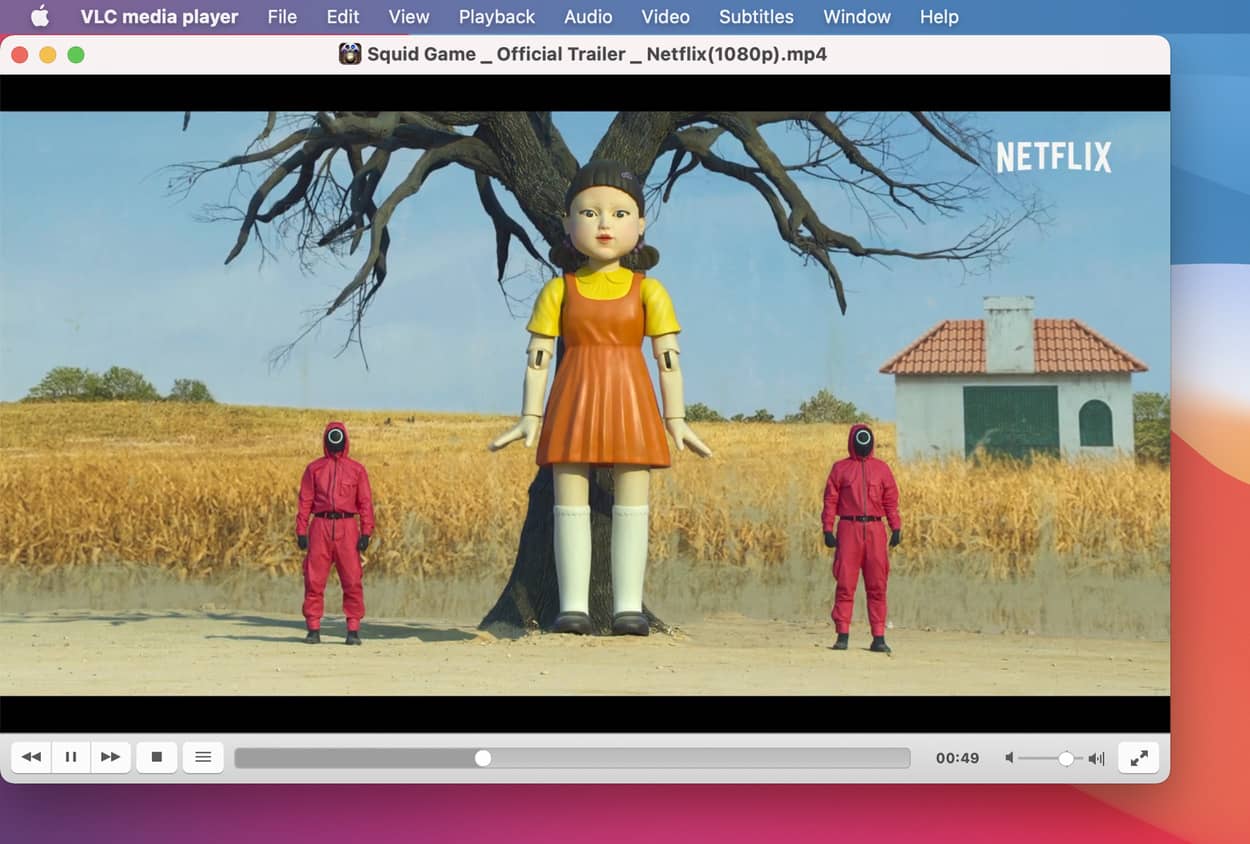 Another free QuickTime Player alternative worth considering is GOM Player. It supports all of the most popular multimedia files. It has a simple, clean interface that you can customize completely using skins. However, it has a bit of a learning curve. There is a mobile app, GOM Remote, that lets you control the desktop software without moving from your couch. GOM has a paid Premium Video Player available as well. 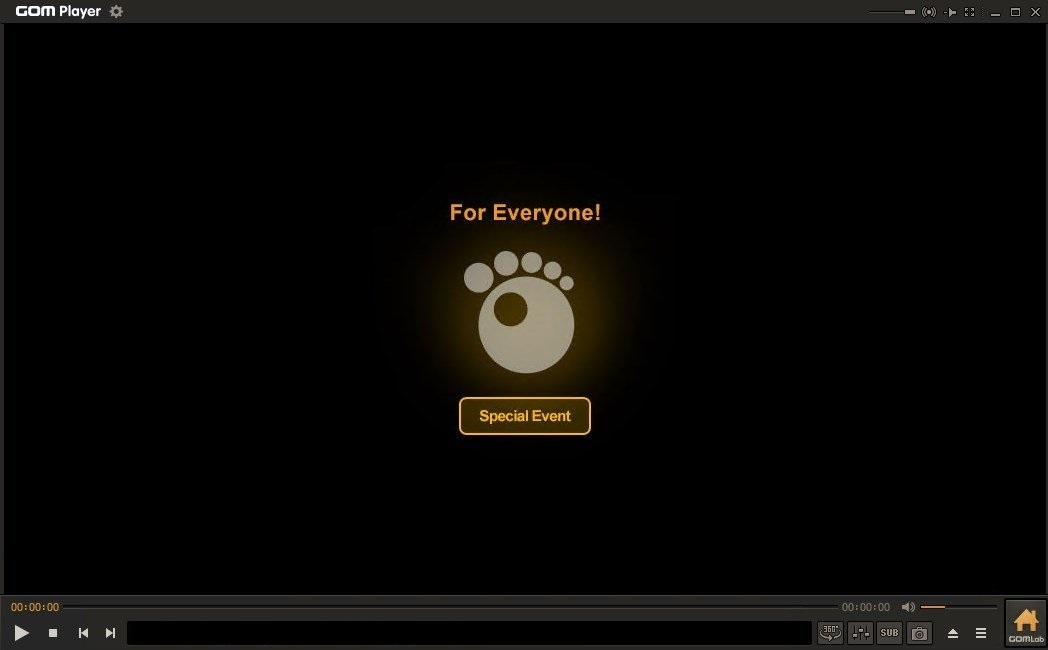 JustPlay is a very user-friendly, compact app that makes an excellent replacement for QuickTime. It supports different video and audio formats, such as MP4, FLV, MKV, Blu-ray, etc. in 4K and 8K without additional installations. JustPlay boasts playback and audio settings, an audio equalizer, and more. It also comes with a hardware-accelerated decoding functionality and deinterlacing option. Last but not least, there are extensive subtitle customization features. 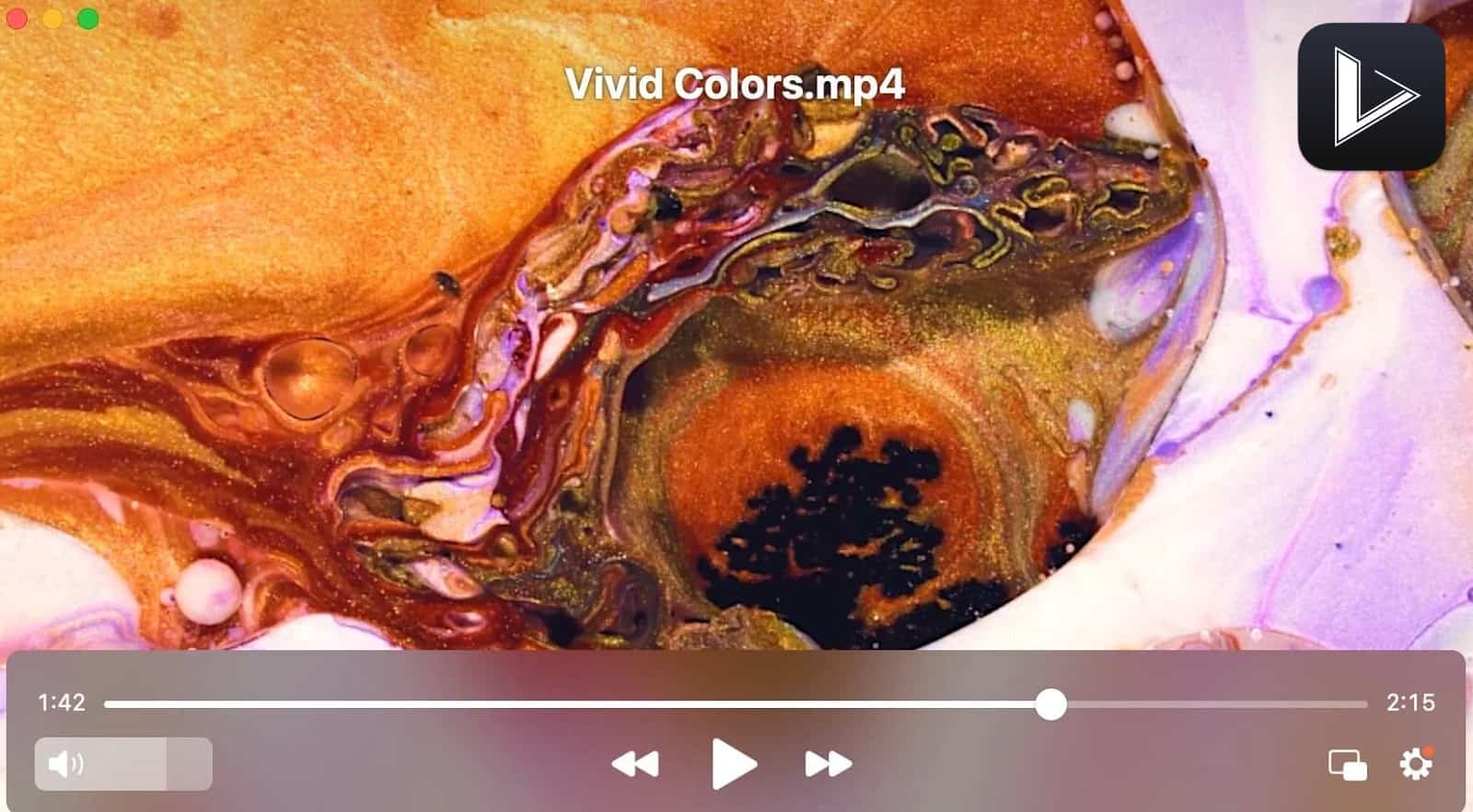 When looking for a QuickTime alternative, Mac users should definitely consider IINA. It’s a free modern media player designed for macOS that blends extremely well with the overall feel of the operating system. The app makes great use of innovative native features such as Force Touch, Touch Bar, and Picture-in-Picture. It also offers a Dark Mode, customizable UI, online subtitles, and more. It plays various local files, online streams, and YouTube playlists. 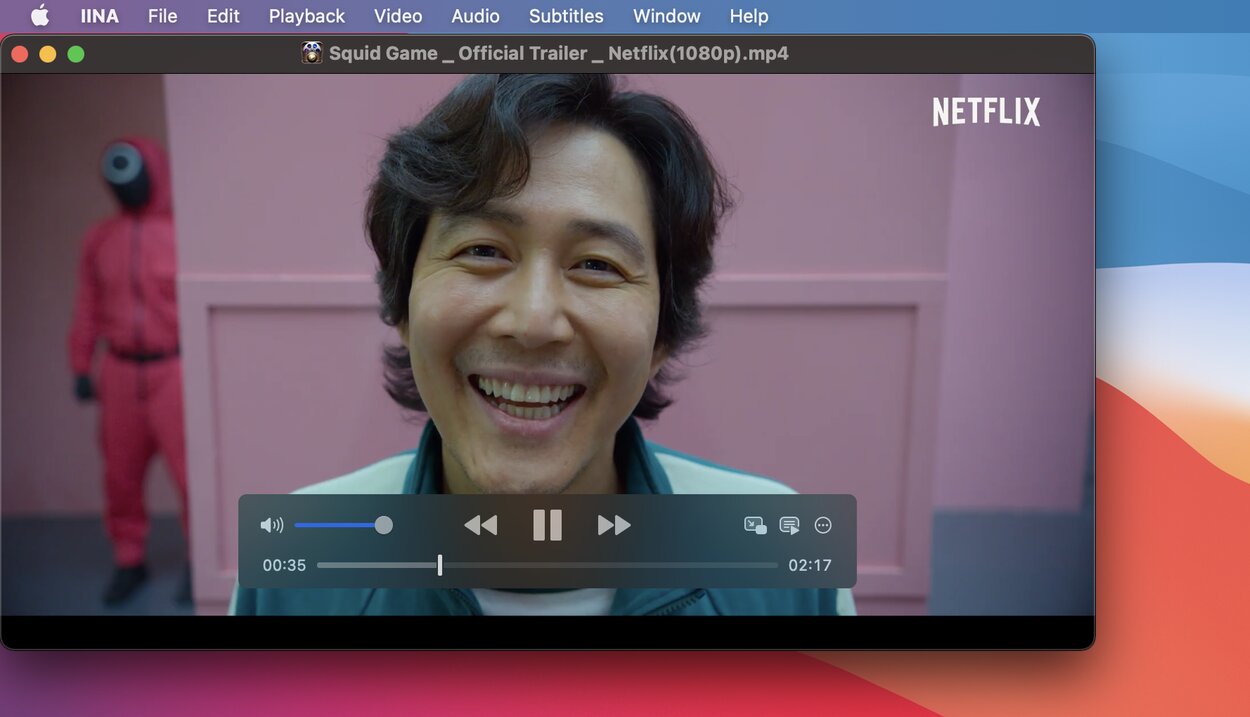 OmniPlayer is a QuickTime alternative for Mac with an astonishing list of supported formats. It has a clean and streamlined interface design. The app runs 4K/1080P/720P HD videos and comes with various features. For example, you can adjust playback, video image, audio, and subtitles. You can also play YouTube and Vimeo videos directly online without the ads. KMPlayer is another popular app. As a free media player, it comes with built-in codecs and offers wide format support, including MP4, AVI, MOV, TS, 3GP, MPEG, FLV, 3G2, MP3, WEBM, WMV, RM, OGM, and more. The app lets you capture video content. With the 64x version, you can download content from YouTube and other sources. KMPlayer also has tablet and smartphone versions for Android and iOS. 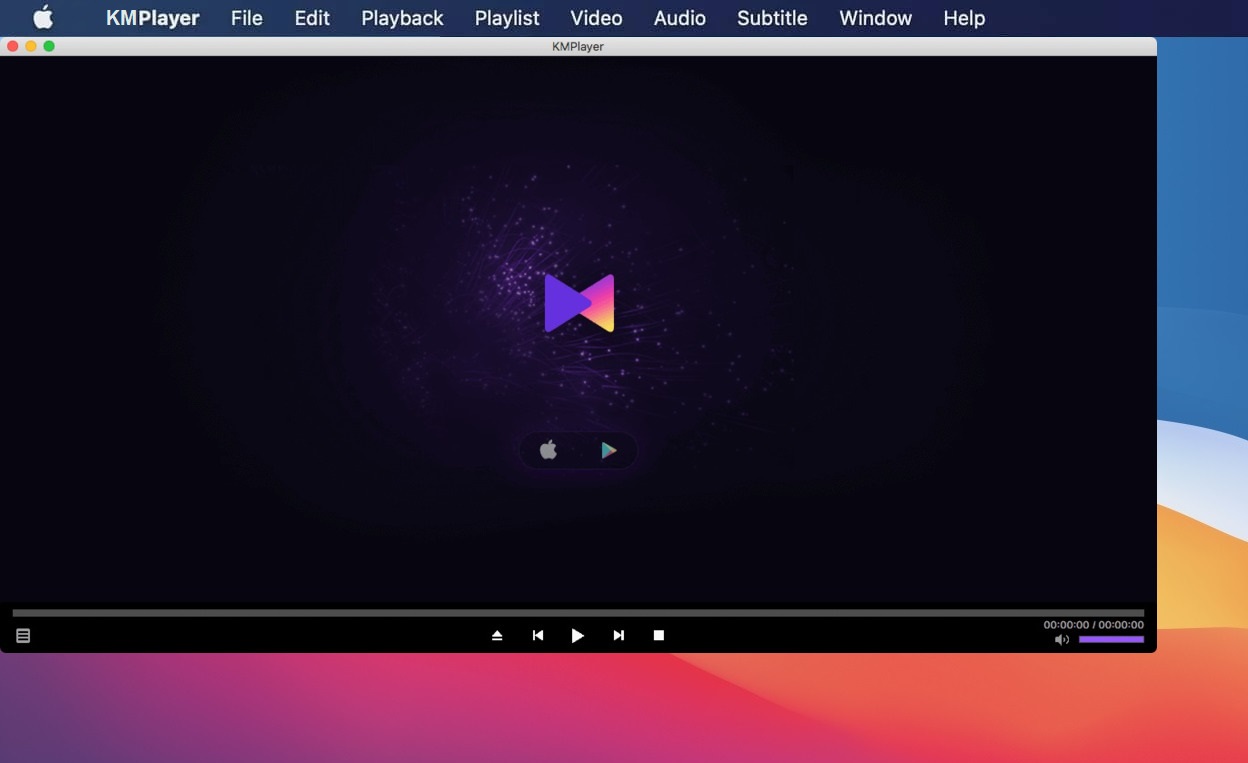 There are many great alternatives to QuickTime that make up for the absent features in Apple’s default player. If you’re interested in a versatile app with abundant playback and streaming features, you can try a solution such as Elmedia Player for example. Or, if you prefer a quick and simple app, go for JustPlay or another lightweight alternative.

What do I use instead of QuickTime?
Depending on what features are most important to you, you can use another third-party app as a QuickTime alternative, such as Elmedia Player, VLC, etc. Take a look at our list above for some great suggestions that successfully play a wide range of file formats.
How do I record my Mac screen without QuickTime?
The first way is by pressing Shift + Cmd + 5 on your Mac keyboard (shortcut available from macOS Mojave onwards). This will open a menu with different screen recording options – full screen, portion of the screen, or still image. The second way is by using another app that allows screen recording such as KMPlayer, GOM Player, etc.
How to update QuickTime on Mac?
To update the QuickTime Player on Mac, open QuickTime. Then click on Help > Update Existing Software. Note that QuickTime 7 is no longer supported by Apple as of 2018. QuickTime X is available for Mac OS X Snow Leopard up to macOS Mojave.
What is Microsoft equivalent to QuickTime Player?
The default Microsoft equivalent to QuickTime on Windows is Windows Media Player. As of more recently (after Windows 8), users can also use the built-in Movies & TV app.
Does Windows have QuickTime Player?
No. Apple ceased support for QuickTime Player for Windows in 2016. However, some Windows apps that serve as a good QuickTime alternative include VLC Player and KMPlayer. PotPlayer, which has no PotPlayer Mac version, is another popular Windows-only app among PC users.
RELATED ARTICLESMORE FROM AUTHOR