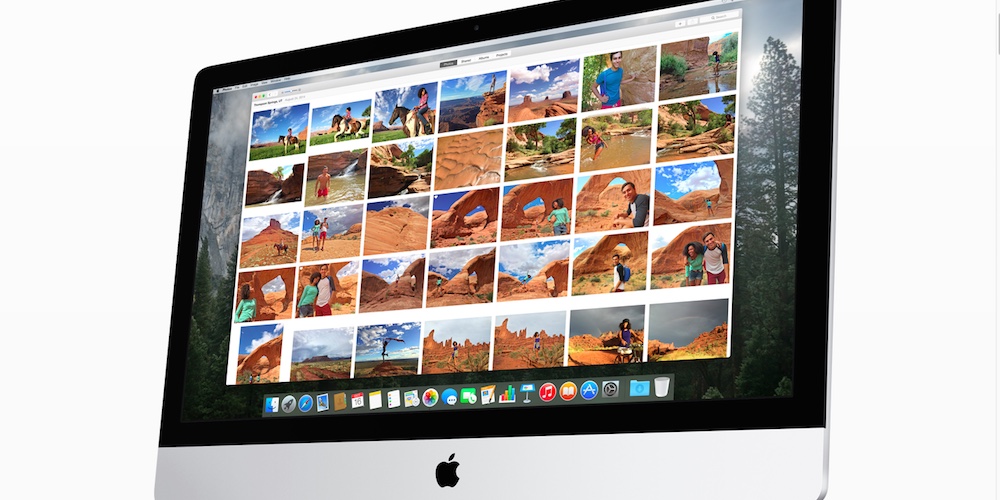 The long awaited Photos relaxed for the Mac yesterday, it will install along with 10.3.3. You can now move your photos over to iCloud, or find out your photo library is probably too large for iCloud. A new expanded Emoji set is added to OS X, to access these hold Command and Control then press Space.

There are some less visible new features. Wi-Fi gets stability and compatibility updates, and a Bluetooth fix as well. Photos is going to steal the show for most people, but if you’re interested in the details you can look at the release notes here.

See Also: How to Recover Permanently Deleted Photos from iPhone?

iOS also got some update love with 8.3 released yesterday. There’s a host of fixes that come with this update, along with an expanded Emoji keyboard. Seriously beyond the keyboard and updated support for the Photos library, almost this entire release is bug fixes. Take a look at the whole list here.