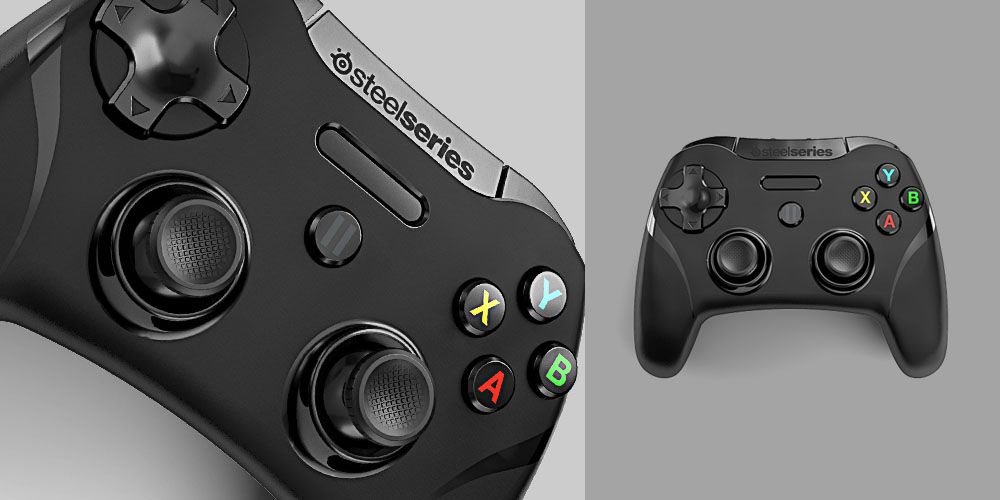 SteelSeries has announced its latest addition to the Stratus line of iOS game controllers: the Stratus XL. This wireless game controller takes the PlayStation-like control layout from the original Stratus and stretches it out, making for a comfortable, full-sized game controller. This will make the controller more like a standard Xbox or PlayStation controller–something that will be enjoyed by any iPad gamer that often switches between a console and their tablet. On the feature side of things, the Stratus XL features two joysticks, a directional pad, four bumper buttons, and four action buttons. The Stratus XL will work with almost any genre of game, including racers, shooters, and RPGs.

The Stratus XL will launch later this year and doesn’t look to have a price-tag yet. The device will be compatible with both iPhone and iPad at launch.