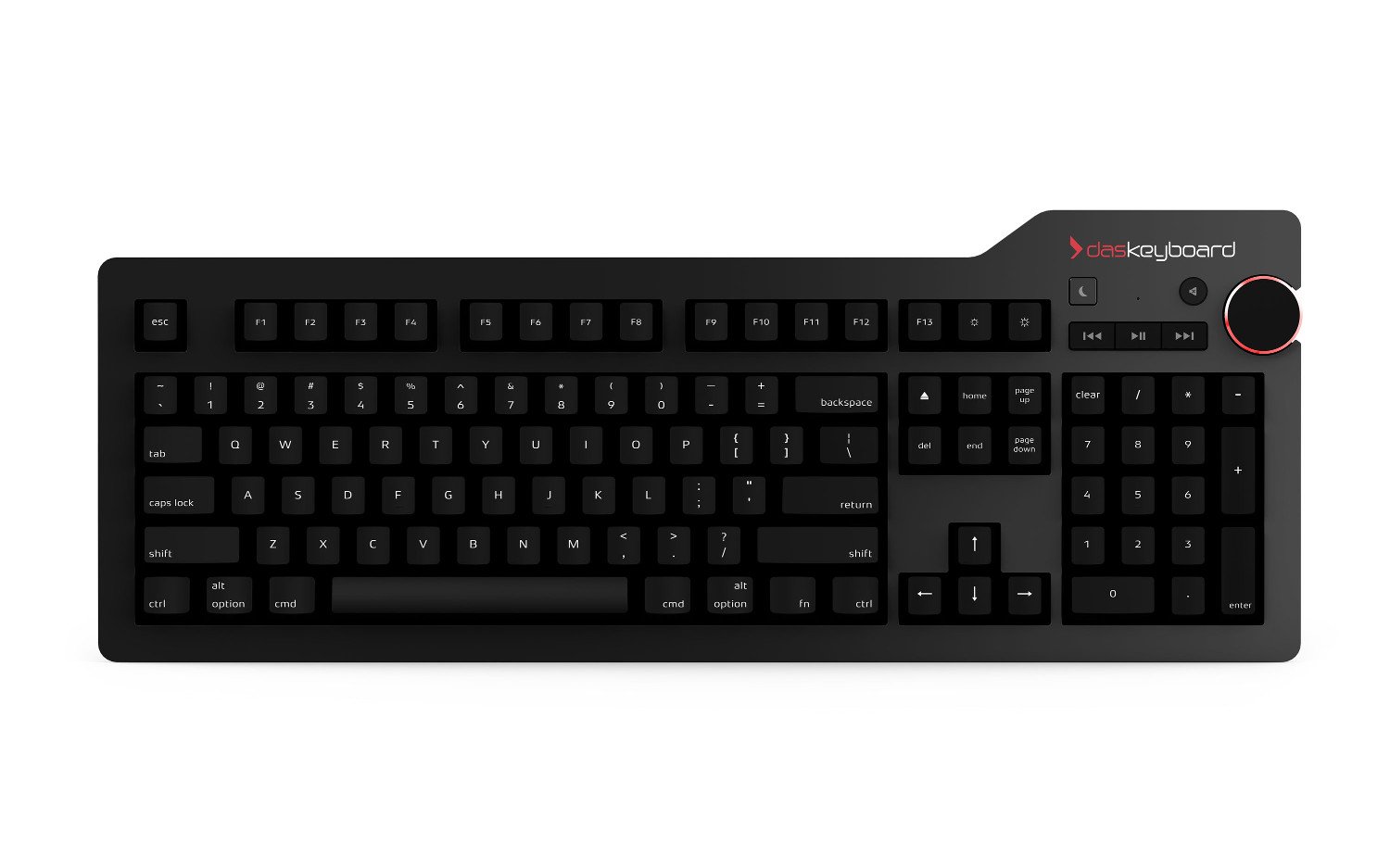 I’m a big fan of the Das Keyboard—I even mentioned it in my mechanical Keyboard roundup last month, even though it was only available as a PC version. OS X-using mechanical keyboard fans no longer have to look on in envy, though, as the company has just released a version for the Mac.

The Mac version is thinner than the original Das, and it has a bunch of new features. If you own a newer Mac, you’ll be happy to know that the keyboard uses USB 3.0, and features two ports for attaching trackballs, mice, or other USB devices. A new volume knob, as well as quick media controls, let you easily control media playback. Das even included a key that puts your Mac to sleep when pressed.

The Das I use with my work PC is built like a tank, and I recommend it to people all the time. The Mac version looks to be a great upgrade with a lot of neat touches, like how the foot beneath the keyboard doubles as a removable ruler.

You can purchase the new Das Keyboard for $175, with your choice of either clicky or silent mechanical switches.