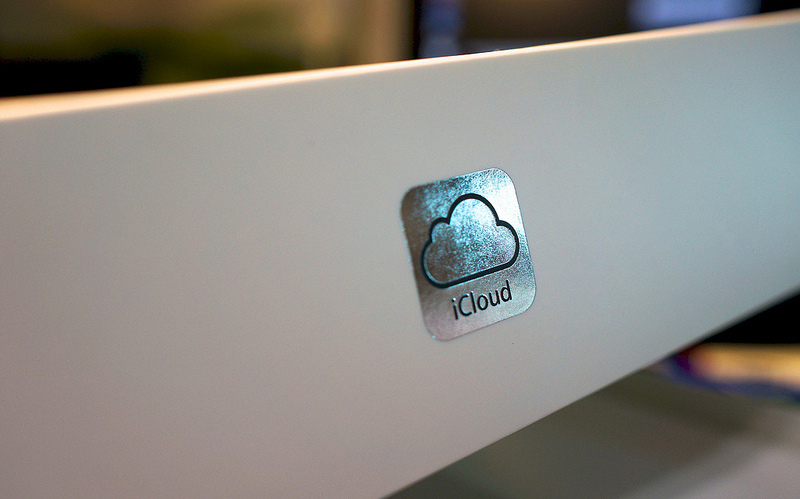 A smaller number (0.1%) of iCloud users have been affected by an iCloud Mail outage for the past 17 hours. Affected users are seeing a “Cannot Get Mail: iCloud is currently unavailable” message when attempting to access mail using Mail.app on iOS and other mail clients. According to Apple’s system status page, this outage reportedly started at 1:30PM PT yesterday and has continued throughout the morning. As of now, only iCloud Mail has been affected by the outages with all other iCloud services running normally.

This isn’t the first time we’ve seen iCloud outages. Last April we saw numerous outages that brought iCloud Mail, Game Center, FaceTime and iMessage disruptions for a large number of users. Most notably, on April 9th, 2013, iMessage outages affected some users for up to five hours, leaving them with spotty communication access.

I personally experienced this outage late last night, but have been able to access email this morning using Mail.app for iOS and Mac as well as on the iCloud web interface. Fixes are obviously coming shortly.