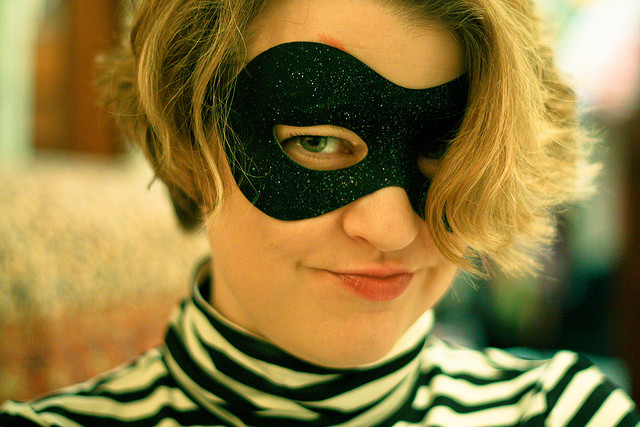 The CTIA has announced that a number of network and handset manufacturers have volunteered to include “baseline anti-theft tools” in all smartphones manufactured after July 2015.

The move, an attempt to stymie smartphone theft, is being applauded by law enforcement. The Mayor of Oakland has gone on the record stating that 75% of all thefts include a smartphone these days.

So, what kind of tools is the CTIA getting manufactures to install on handsets?

Some of these tools are already in place on mobile handsets from Apple, although not to the extent the CTIA agreement dictates. For instance, through Apple’s Find My iPhone tools users can remotely wipe a phone, and lock the phone’s screen, remotely. In both cases, however, a thief could hard reset the phone and set it up new.

These new CTIA backed tools could greatly reduce the appeal of stealing a smartphone. The problem also extends well beyond the smartphone market. Back in 2010 a Denver man lost a finger when a thief grabbed a bag of iPads and tried to run. That particular thief was sentenced to 25 years in prison not only because of the theft, but also because he tried to solicit a hitman to murder the victim so he couldn’t testify in court. No, I’m not joking.