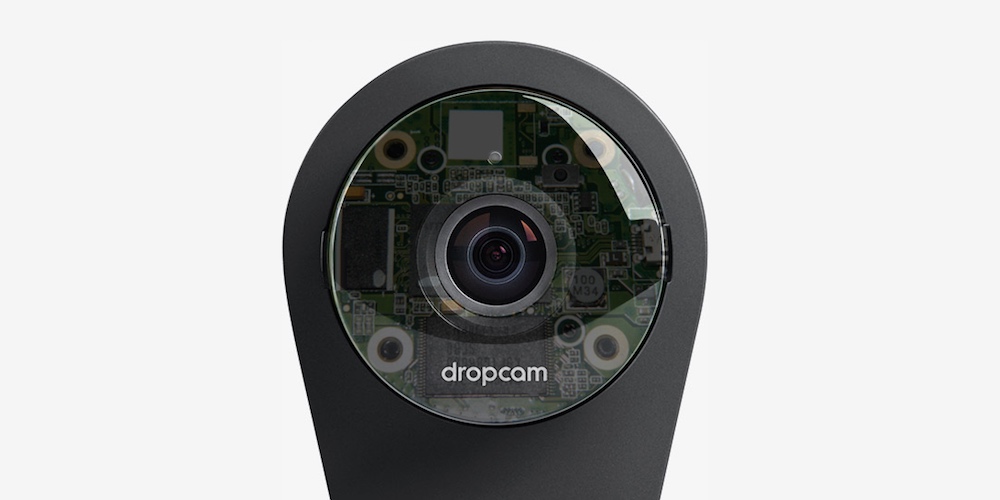 Brian X. Chen, a tech reporter with the New York Times, bought a Dropcam at one point, but found its usefulness as a home monitoring device to be lacking. So he and his girlfriend pointed it out the window instead:

“The Dropcam was shaping up to be yet another neglected $200 gadget in the junk drawer.

“Then my girlfriend hit upon the Dropcam sweet spot: She pointed the camera out the third-floor window at our driveway so she could check the video on her smartphone to look out for pedestrians on the sidewalk while backing the car out of the garage.

“Cats and dogs are a bit boring, but it turns out my neighborhood is not.”

It’s an entertaining read about the goings-on around his San Francisco apartment, and finding a new use for Google’s ubiquitous webcam.