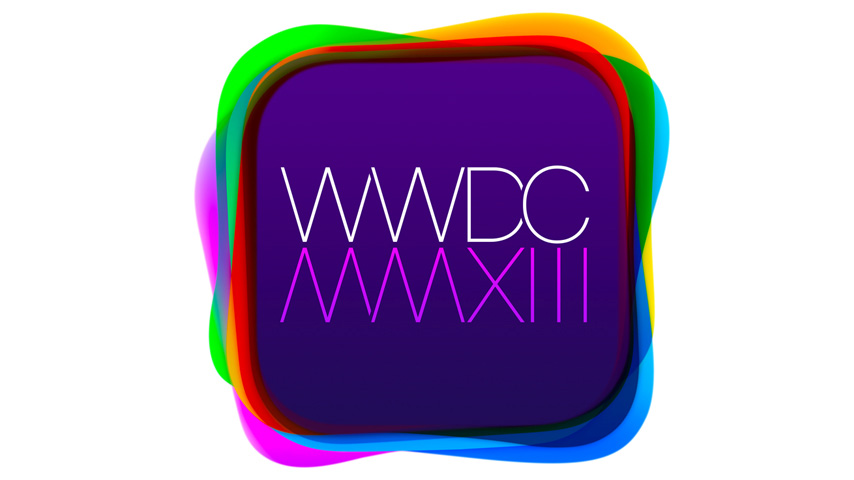 I think that I’ve followed pretty-much every Apple product introduction and keynote since 1995, and I can’t remember one that had more jaw-dropping moments than today’s at WWDC. From the video at the start, which sounded like a manifesto for perfect design, through to the “values” ad at the end, the keynote oozed confidence in the company’s abilities.

For anyone that believed Apple no longer cared about Pro users, there was the Mac Pro. Looking like something beamed down from the imagination of a Hollywood science fiction prop designer, it’s like a second bite at the Power Mac Cube – but this time, done right. Uniquely for the recent Apple era, it was also a “sneak peak”, and you won’t be able to buy one for some time.

Then there was the updated MacBook Air, with its 12 hour battery life. Now I take all battery life claims with a massive pinch of salt, but I’ve always found that Apple’s are genuinely pretty close to the mark. I don’t get seven hours from my (now sadly old) 13in Air, but around six is normal. Twelve hours? That’s just ridiculous.

The “whoa” though came with the software that nearly bookended the keynote: OS X Mavericks and iOS 7. Mavericks (a name which no one outside the US will understand) not only introduces some nice features all of its own (tags in the Finder is worth the price of admission on its own for me) but adds more glue between iOS and the Mac. Keychain synching between Mac and iOS devices, the ability to send Map routes from Mac to iPhone, all add up to a single message: If you have an iOS device, your next computer should be a Mac.

Maverick looks good. But the biggest “whoa” was iOS 7. Everyone had expected an overhaul of the look and feel of iOS. What we got went way beyond that, and is nothing less than a virtually complete reinvention of the operating system. Gone are many of the artificial limits on multitasking, which will finally let developers do more cool things with applications. Virtually all the of applications built-in to the OS have been rethought, rejigged, reengineered to do more.

Everything Apple talked about was more than just product: everything also included a statement of intent, aimed at its competitors and those that have doubted it. So Google thinks it can do classy hardware design with the Chromebook Pixel? Apple fires back with the new iCloud versions of iWork, proving it, too, can do web services. Microsoft thinks it can do great UI with Windows Phone? Here – take a look at iOS 7, and cry into your lattes up in Redmond. This was an Apple that believes it is at the top of its game, and wants the world to believe it too. As Phil Schiller said onstage, “can’t innovate anymore? My ass.”