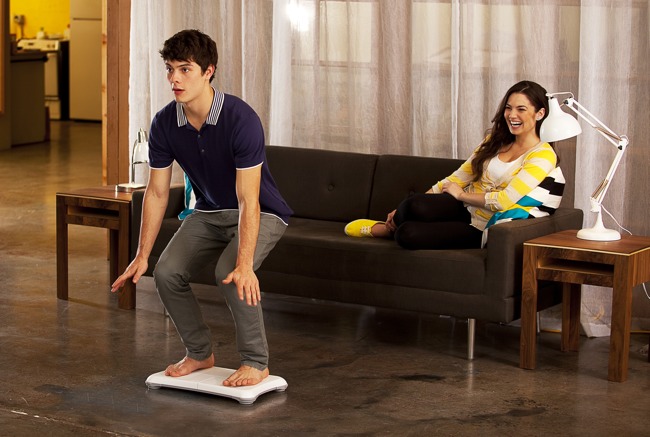 I’ve been meaning to throw my Wii Fit board in the garbage or donate it to my nephews for a while now. Turns out, there may be an actual use for it that I didn’t realize. Matt Brian, over at the Verge, just posted about an application for Android that connects to your Wii Fit board and turns it into a scale. That was all the incentive I needed to figure out how to do it with OS X. Turns out there’s a project that does just that already.

WiiScale turns your WiiFit board into a scale that is accessible from OS X, then lets you save to excel, post to Twitter, create a JSON feed, or send the info right to FitBit. Did I mention that it’s free? It also lets you track multiple people.

The most exciting part of this thing? Clearly it’s the JSON feed. Considering Panic released a Status Board that takes these kinds of things and turns them into a nice graph on your iPad, there’s now a simple way to create your own weight monitor using something you own, and a $9.99 application.

Hat tip to Matt Brian for posting about the idea for Android.