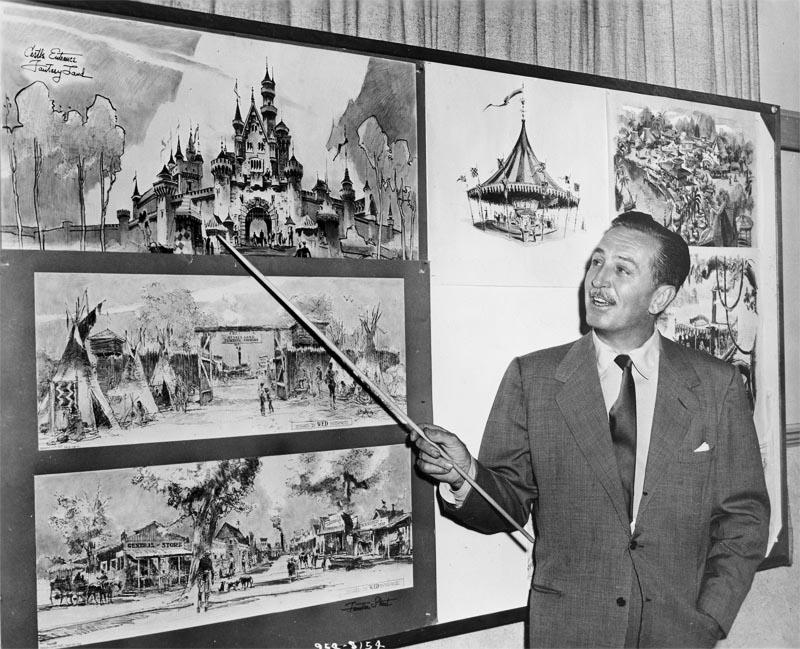 Let’s pretend the Internet is a nice place and people are inherently good to one another (please stop laughing). Would it be wrong to assume, then, that when someone puts some effort into making something, that thing won’t be ripped apart and disgraced by people with significant audiences and even more significant egos?

Unfortunately, the world isn’t perfect and nobody can create anything without having to endure the inflated opinions of others (this also includes my inflated opinion for those reading this who are ready to pounce).

The most recent “how dare you” moment came in the form of a new iOS concept video from digital marketing firm Simply Zesty.

The designers, Philip Joyce and Denes Farkas, took a decidedly more flat and “Windows Phone-esque” approach to their idea of what the next iOS could/should look like, which prompted the following responses from across the blogoscape and Twitterdome:

David Chartier also got in on the snark:

It’s shiny and that indie music really makes it pop.

Don’t worry about the massive usability challenges we didn’t realize exist, or the ones we simply decided to ignore.

John Gruber actually had a positive note to add at the end of his “why does this video exist?” article:

His animations and transitions do show how going “flatter” doesn’t necessarily mean eliminating playfulness, though.

But this statement from the previous paragraph illustrates Gruber’s (and many others’) lack of awareness to the real crux of the situation:

And certain of Joyce’s details are oddly tone-deaf branding-wise. The shape of app icons is not going to change from round-cornered squares to sharp-cornered ones (or any other shape for that matter). Apple owns this shape; this shape says “iOS app” in everyone’s mind.

So what? Why does it matter if a 3rd party concept takes liberties that won’t end up in the final product? Last I checked, none of the people who make these videos work at Apple. These aren’t final renders, they’re “what-ifs”, and while many elements may not be well thought-out (slide-to-unlock at the top?), there’s always something to glean from a new design.

…Unless you use social media, or you have a blog, or you’re a designer. Then the world is black-and-white and every decision must follow the rule of Highlanderism: There can be only one.

Every criticism I’ve read has mistaken the critic’s personal preference for what constitutes “good” design as it relates to Apple. Worse yet, each person who’s shat upon Joyce’s and Farkas’s work has missed the big picture: It was never about Apple.

I’m sorry to be the one to burst all the artisanal ego bubbles out there, but these concept videos aren’t targeted at critics on social media – they’re targeted at potential clients and employers:

Jan-Micheal Cart has made quite a name for himself designing impressive new concepts for the iOS operating system, such as the dynamic icons concept you see above, and an awesome system for implementing widgets which we covered back in May.

However, it seems it’s not just iOS users who have been impressed with Cart’s work. The Apple camp in Cupertino has also picked up on it, and they’ve hired him as an intern.

These designs, regardless of how realistic they may be when compared with Apple’s design guidelines, are less about expectations and more about building résumés. To waste pixels and time deconstructing how un-Apple like they are misses the point entirely.

Simply Zesty is a digital marketing firm and among the services it offers are:

How many new apps get released that feature fun demo videos with computer recreations of their interfaces set to vibrant music? How many of those developers could benefit from the services offered by Simply Zesty? And how many potential clients might not have heard of Simply Zesty before its video went viral?

Also, don’t forget about film and television studios that need futuristic interfaces built for the latest sci-fi epic or Avengers sequel. The possibilities may not be endless in the realm of contemporary software design, but they are in La La Land. And as we’ve learned from Star Trek, science fiction has a tendency to turn into science fact over time.

Whether you think a concept design fits the device or not, there is always something to be learned from it. No designer is perfect and no design is perfect. Everything is subjective and what one person finds unintuitive, someone else may find more user friendly than anything else out there. There is no “one size fits all”.

Of course, what do I know? I’m not a designer. I’m just an average user who thinks in shades of gray.

We won’t know what iOS 7 will look like until June. Until then, enjoy these mock-ups and concept videos for what they are: job applications.