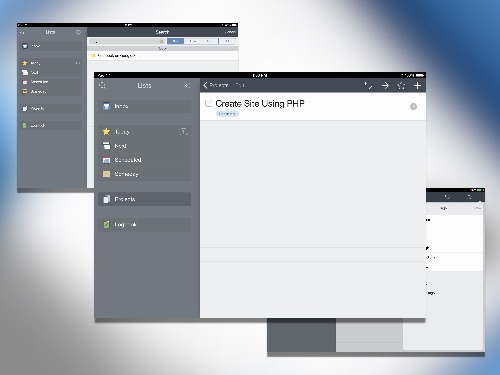 Things, the popular task management app, is now an Editors’ Choice selection on both the Mac and iOS App Stores. And as a result, between now and November 28, you can get the iOS version—which usually costs $19.99—for free. In other words, this is a good time to start getting organized.

If you aren’t familiar with Things, it is the Mac nerd task manager that isn’t Omnifocus. It was a long-time OS X staple, but it’s really capable on iOS too. Things is built around the Getting Things Done (GTD) method, and lets you organize both tasks and projects. It has a pretty hefty tagging system as well.

The iOS app can sync with the Mac version, so you can keep tabs on your projects no matter where you are. The Mac version is also on sale for $34.99 for the week, a nice discount from its usual $49.99 price. If you’ve been a bit hesitant about trying Things because of the price tag, this might be a good time to jump in.