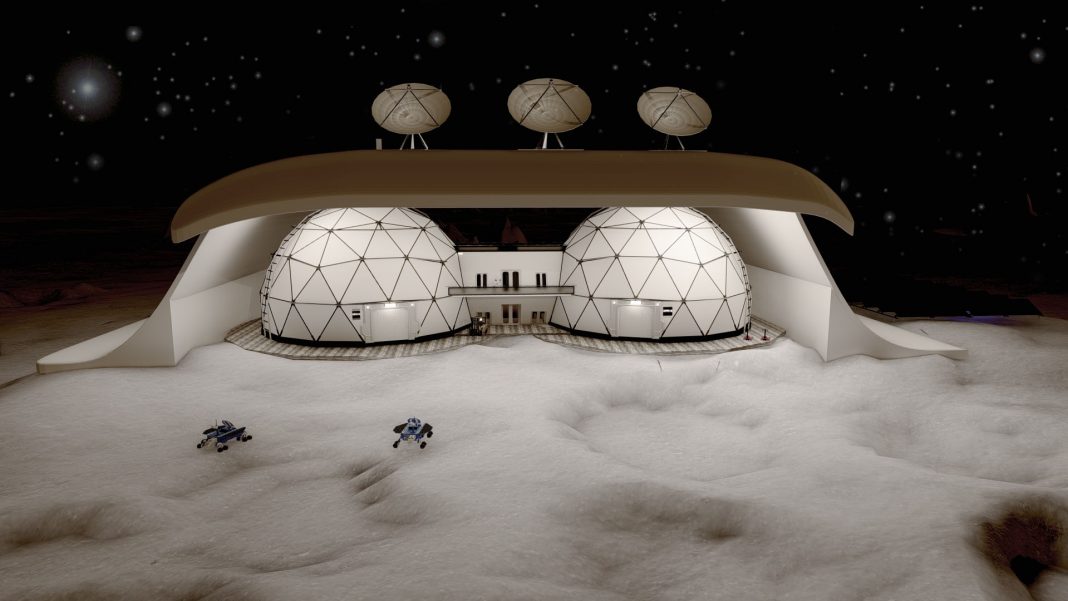 Attracted by the immense creative potential of the booming NFT market, serial entrepreneur and co-founder of CleverFiles, Roman Kropachek has just kicked off the sale of his Moon house, an NFT art piece that took a team of designers and architects more than 1,500 hours to create.

“Experimenting and taking risks is an integral part of my entrepreneurial DNA. I’ve always wanted to create some unconventional products, and with the development of the NFT-art, the opportunity presents itself. The team and I have spent over 1500 hours in total working on it and it actually became a viable plan of the house, with its interior and exterior design, room layout, materials to be used and so much more.”, says Roman Kropachek. 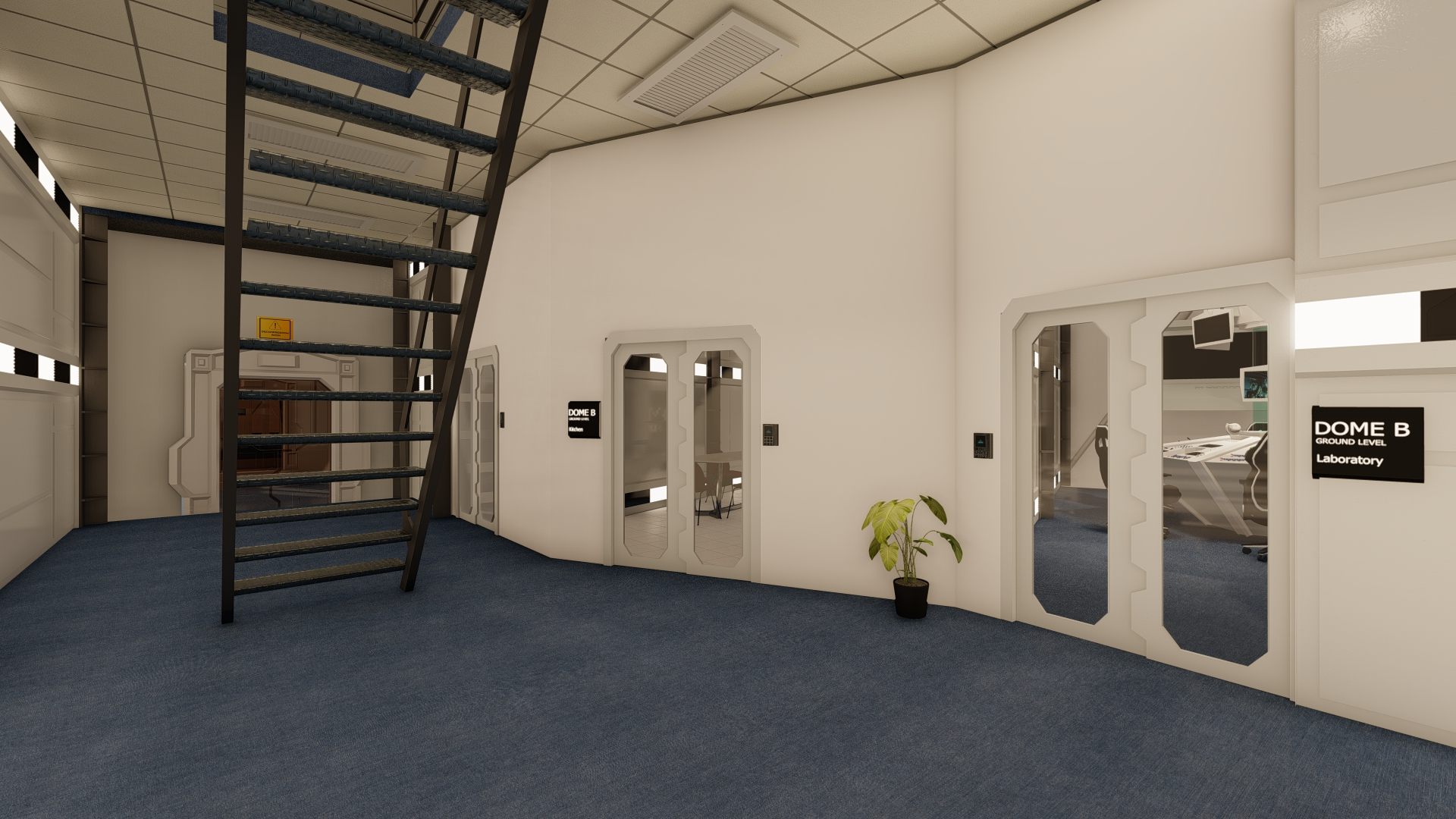 Available for purchase at OpenSea, Kropachek’s Moon house is a fully realized 3D render of a large structure consisting of two connected hemispherical domes protected from three sides by a bridge-like structure.

The two domes consist of several rooms, all of which are furnished and designed to serve a specific purpose. 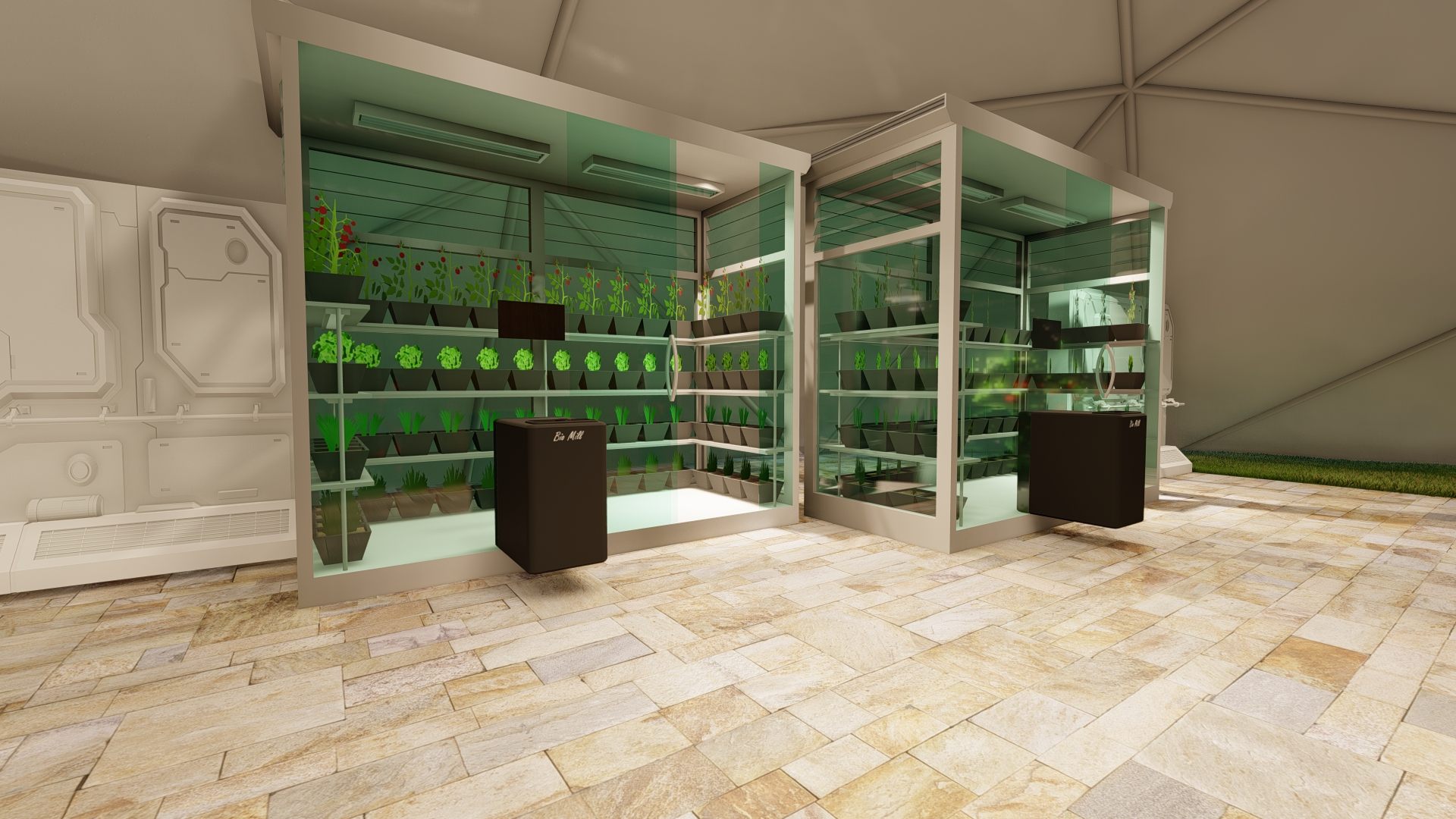 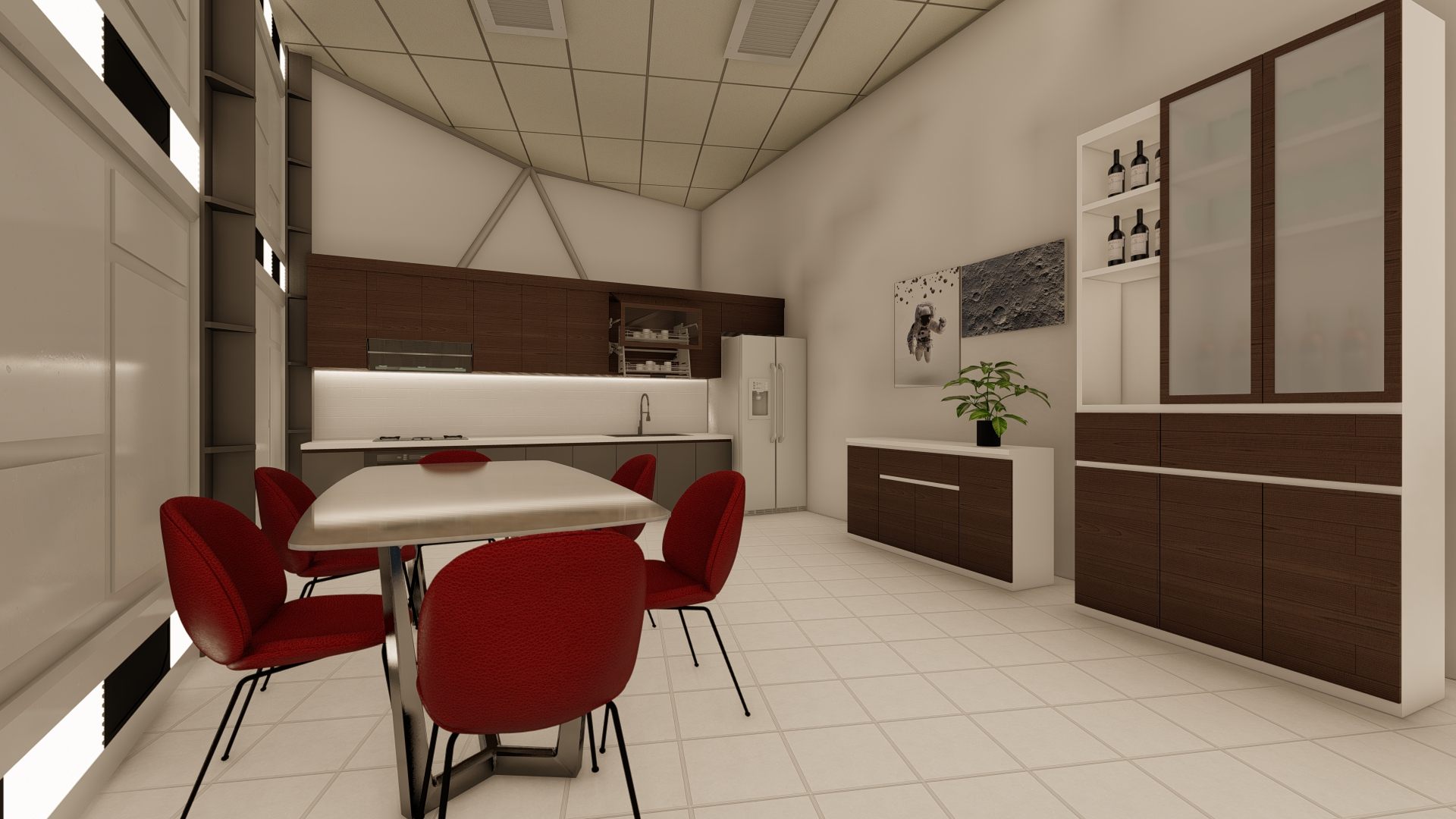 The winner of the OpenSea auction will receive not only the 3D render and all source files but also a day trip with Roman Kropachek on his yacht in Miami.

If the house sells for more than 31 ETH (the equivalent of ~ $100,000), the rest of the proceed will be donated to the U.S. Space & Rocket Center Education Foundation to inspire the next generation of innovators and pioneers through its technology, engineering, and mathematics programs.

Being a serial entrepreneur, I aim for the stars, this time literally. I’ve designed and auctioned the first-ever NFT house on the Moon. ??
The bid starts at $100,000 equivalent in Ether and is available for purchase at @opensea.https://t.co/XkKHcvKu4x#nftart #nftrealestate pic.twitter.com/jrkYMm6jyE

While this is the first-ever auction of an NFT Moon house, there have been several other high-profile auctions of NFT houses before.

For example, contemporary artist Krista Kim sold a render of a Mars house for over $500,000 on the SuperRare marketplace. Currently, a real estate broker named Shane Dulgeroff is actioning off a psychedelic-flavored video of a house in California (and the actual house along with it), with a minimum bid of 520 ETH.

Auctions like these serve as exciting demonstrations of potential use cases for NTF technology, which extend beyond art and include everything from the transfers of real-world assets to ticketing to supply chain protection, just to give a few examples.