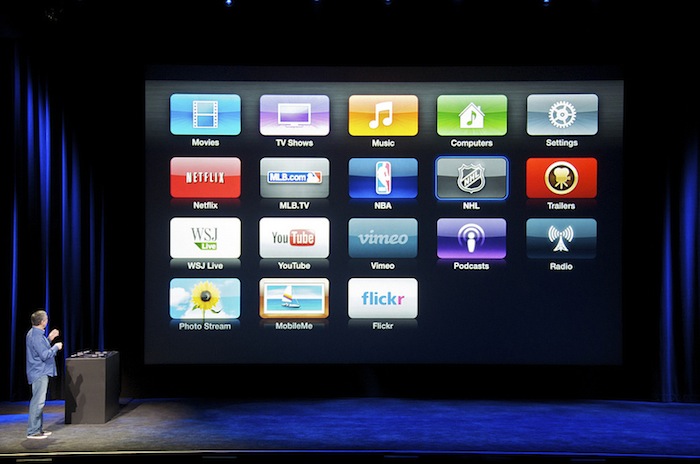 Apple’s next Apple TV may offer technologies that allow the viewer to completely skip television commercials. This report comes out of the personal blog of Jessica Lessin, a former journalist at the Wall Street Journal. This functionality will reportedly be available on a premium version of the upcoming Apple TV, so the service will likely require a monthly fee or something similar. If this service does indeed exist, users will essentially pay Apple for the service and then Apple will pass some of the cash along to television networks for the lost revenue. According to Lessin’s blog post, Apple has been attempting to strike deals with cable and television networks for over a year. She has also stated that Apple even went as far as telling media executives that it wants to offer a “premium” service for ad skipping.

Apple’s product will most likely be similar to that of Dish Network’s Hopper DVR, a device that offers similar commercial skipping functionality. Dish was sued by television networks for this controversial technology, however, Apple probably won’t see as much backlash from networks due to the fact that the company working with networks beforehand to strike compensation deals.