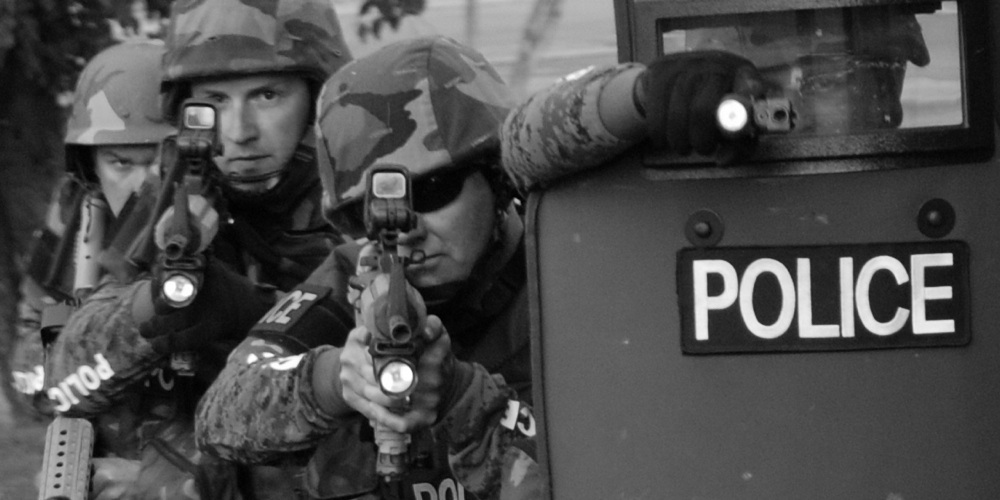 Covering the tech scene is pretty rote most of the time, but every now and then someone in the industry comes along that’s willing to dig in their heels and get stories worth writing about. Brian Kreb, writer of the cybercrime blog Krebs on Security is one of those guys.

The New York Times has an excellent article up that details Krebs’ work on cybercrime and the outright crazy things he’s had to deal with since starting his blog. Think getting PR emails by the dozen is bad? Try having your identity stolen six times, heroin sent to your door, a SWAT team showing up to your dinner party, and packages of shit, yes feces, mailed to you.

This in depth look at the “underbelly of the internet” from the New York Times is certainly worth reading. We recommend checking it out.

Read Reporting From the Web’s Underbelly over on The New York Times.