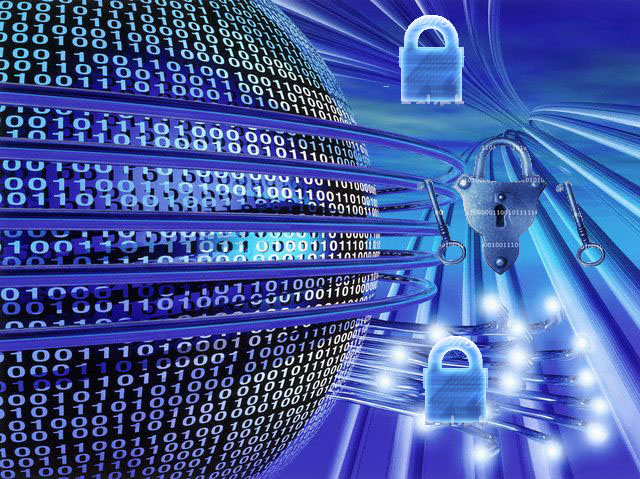 Apple leads on a lot of lists these days, but the National Vulnerability Database (NVD) is not one they were looking to top. Both OS X and iOS topped the NVD’s list of operating system vulnerabilities in 2014, followed closely by the Linux terminal.

It isn’t all bad news, though—Safari is not on the list of vulnerable applications, for instance.

To better protect yourself, make sure that you apply all Apple software updates in a timely manner. If you want to run Flash, install Chrome  and keep that up to date as each new release of Chrome comes with the latest version Flash Player. On the Mac, avoid using an administrator account for day-to-day use: Instead, set up a separate “standard” user account on your Mac and used your admin account only with necessary. These tips won’t prevent all infections, especially if you’re prone to the more questionable parts of the Internet, but they’ll help protect you from many common vectors of attack.