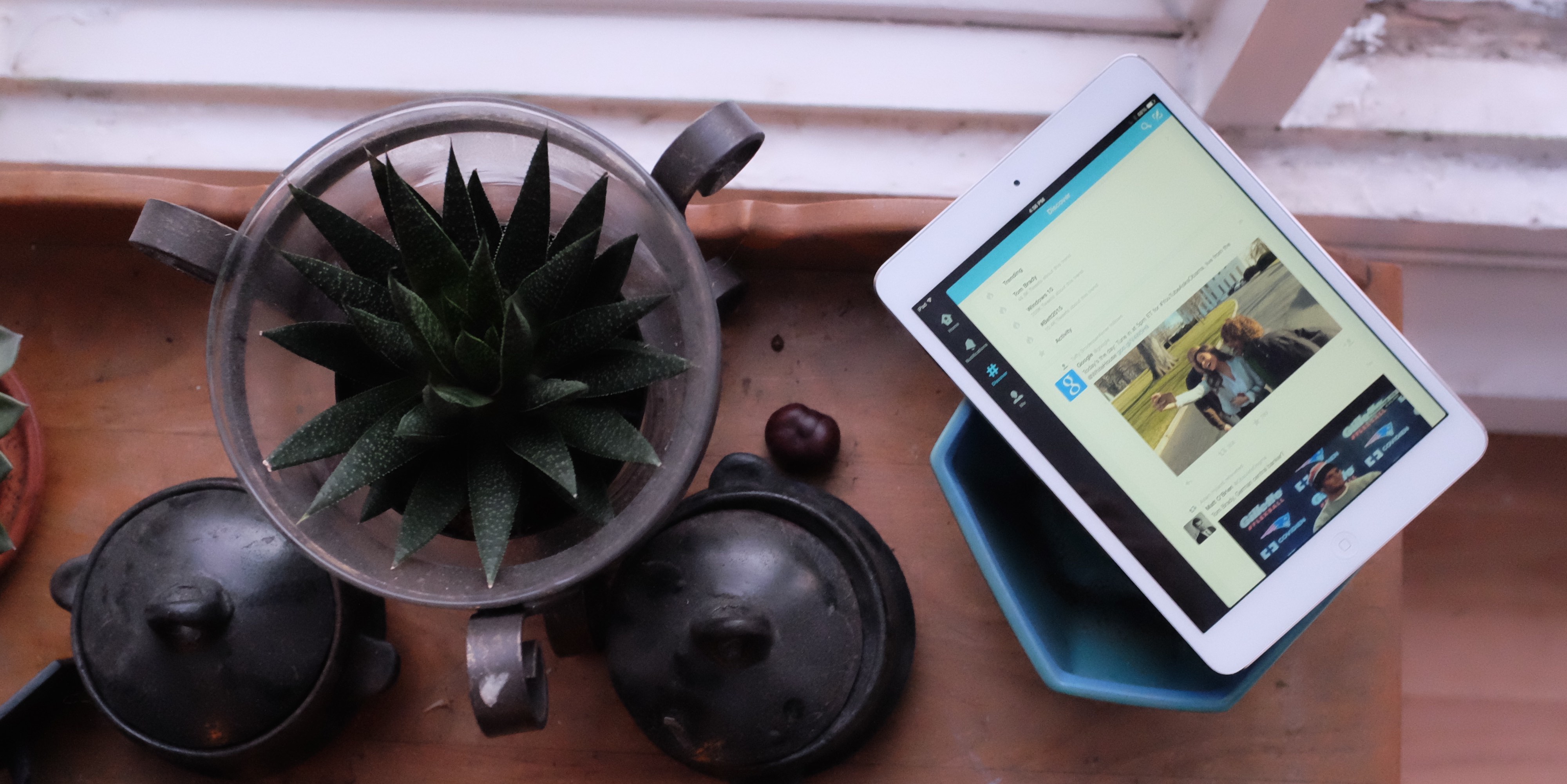 You will wake up one morning and all your favorite Twitter clients will have disappeared from their docks and home screens. What you’ll meet instead is Real™ Twitter. And it will greet you by way of the Real™ Twitter app. Breathe.

It puts ads in your timeline. It cares not for your DMs. You want to burst of sadness, until you discover it has built-in analytics for your Tweets so you can spend more time wondering if anyone is engaging with you. Heck, the Real™ Twitter app has an entire tab devoted to all the engagement you’re generating, and it’s hard to say that’s not kind of cool and flattering. But then ads. And there’s none of the fancy practical gestures your mysteriously vanished Twitter client used to have. Your feelings for the Real™ Twitter app are complicated.

Real™ Twitter app is always upgrading. Yesterday, in an update to it’s iOS apps announced on its blog, Twitter will start showing you a tape-delayed version of your timeline, cheerily called “While you were away…”:

A lot can happen while you’re on the go. To fill in some of those gaps, we will surface a few of the best Tweets you probably wouldn’t have seen otherwise, determined by engagement and other factors.

Are past tense Tweets a good thing? Should we be allowed to play with Twitter chronology this way? If you’re already always on Twitter anyways, what’s the difference? While I was away? Lol.