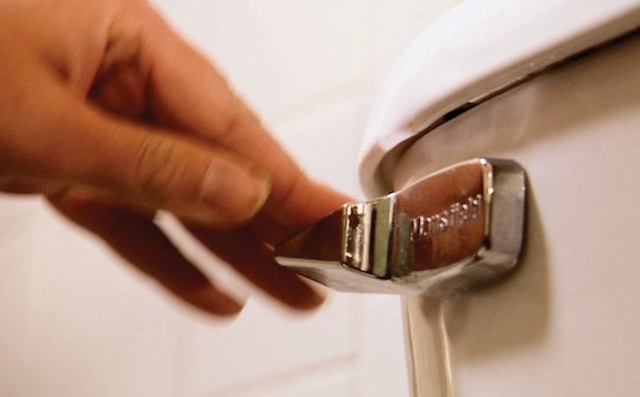 Just yesterday it was reported that Zynga would be laying off 520 employees, 18% of its staff, in an attempt to cut down on costs. Today the company is flushing OMGPOP down the toilet after purchasing the makers of the wildly successful Draw Something over a year ago for $200 million.

The entire OMGPOP team has been fired along with the 520 Zynga employee layoffs reported yesterday. On top of that, it looks like Zynga didn’t even properly inform employees of the cuts, which isn’t really all that surprising considering the company’s history of stupid behavior: