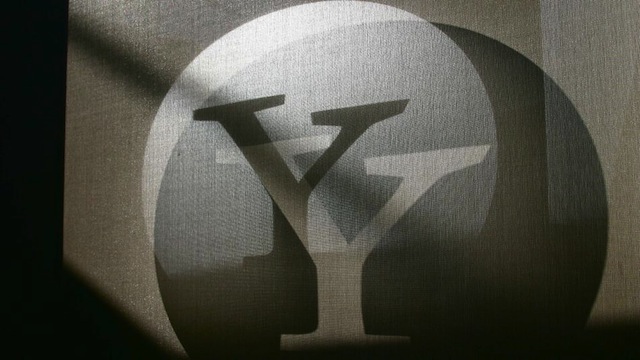 Yahoo has reportedly bid somewhere between $600 million to $800 million for the premium video site Hulu. Yahoo has proposed a number of different prices based on a variety of circumstances, including the length of licensing rights for content and how much control the programming companies selling Hulu have over their media.

At the same time as rumors of Yahoo’s ample bid for Hulu have surfaced, the company is also reportedly involved in two other significant deals for a mobile and a communications company, which are in the $150 million to $200 million range. It’s a busy time for Yahoo and the company’s CEO Marissa Mayer, as just last week the company spent over $1.1 billion to purchase the blogging site Tumblr.

It looks like Mayer wants to improve and expand its video efforts. Most already know the story of how Yahoo lost to Google on the acquisition of YouTube a while back.

Sources have said that Mayer is more focused on integrating Tumblr so the Hulu effort is being led at Yahoo by Los Angeles-based Ian Weingarten, VP or corporate development, who works for M&A head Jackie Reses.

Hulu has both a subscription and an advertising business and has been on the market since 2011. It was hoping for a bid of $2 billion that included several years of programming rights, but this sale was pulled when it didn’t get any higher bids. Over the last week, Hulu has received a range of bids from different companies. Low bids are pretty standard in this process, but sources have said that bids under $1 billion are unlikely to be accepted.

There has been a lot of disagreement between two of Hulu’s owners, Disney and News Corp., as to who and how Hulu should be sold. These two have argued over Hulu’s direction from the start. Comcast, the third owner, gave up its management rights a few years ago as a concession to Federal regulators.

“Hulu is a very nice brand and technology, but the entire negotiation will be about the control and price of the content,” said someone close to the situation. “It’s the only thing that matters.”