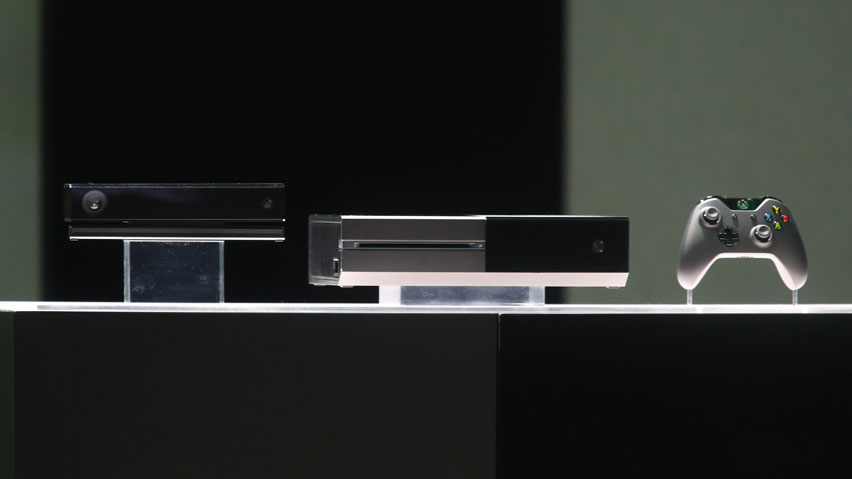 If trolling people on Xbox Live is your thing, you might not want to hear about the Xbox One’s new reputation system that Microsoft has announced.

On the Xbox One, if players are consistently blocking another particular player and reporting that they don’t like playing with them, that person’s reputation score will go down.

“If we see consistently that people, for instance, don’t like playing with you, that you’re consistently blocked, that you’re the subject of enforcement actions because you’re sending naked pictures of yourself to people that don’t want naked pictures of you… Blatant things like that have the ability to quickly reduce your Reputation score,” Microsoft’s Mike Lavin told OXM.

If one’s reputation score continues to drop, they’ll find themselves being primarily paired with others that also have low reputation scores. This means that if you troll on Xbox One, you’re going to find yourself stuck playing with a boatload of other trolls in some kind of troll hell. A nice incentive to play respectfully.

Microsoft states that by doing community programs users can increase their reputation scores even higher.

Reputation scores will exist in a significant and noticeable way on users’ profiles. How exactly the scores will be shown, whether in a number or in stars like on the Xbox 360, remains unknown.