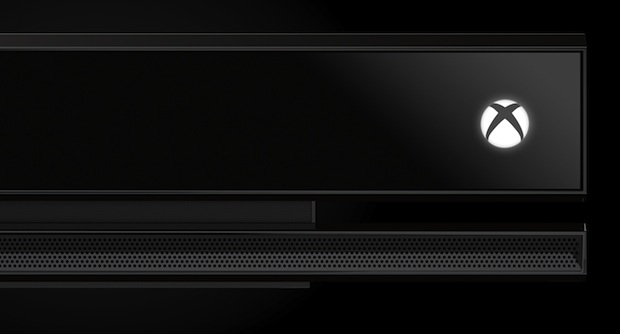 One of the biggest issues with redeeming video game content codes is typing them in. It takes plenty of time to enter them in on your computer, or worse: with a controller. Microsoft plans to make this a lot easier.

According to Marc Whitten, Corporate Vice President of Xbox, codes will be  redeemable on Xbox One via the bundled Kinect. This will be done by scanning the content’s QR code with the Kinect’s camera.

Redeeming codes this way is similar to the way codes can be scanned in on iTunes 11 or in iOS 7 with a camera. The method Apple uses doesn’t involve QR codes though.

Using the Kinect to redeem codes is great. Hopefully this feature finds its way onto the Xbox 360 since Microsoft says it will be sold for another 5 years.