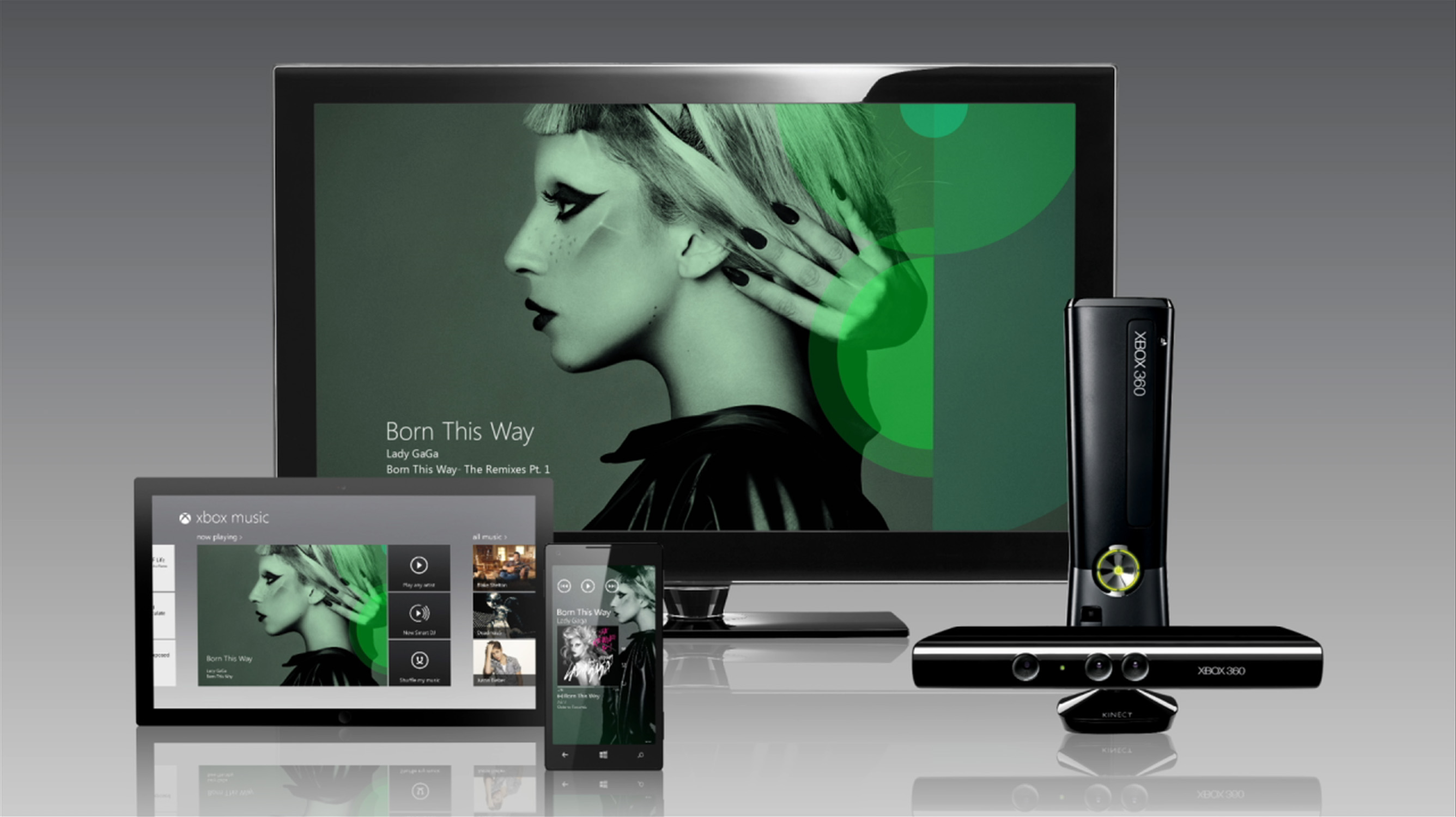 Xbox Music for iOS has been updated with a highly requested feature.

Users are now able to download their playlists for offline listening, as previously the app would only function with an Internet connection. Users can simply cache their playlists through an accessible toggle within the app.

Access to the iOS app along with the new offline listening feature are only available to those that pay for the Xbox Music Pass, which goes for $9.99 a month. If you just want to use the free desktop version of Xbox Music, simply visit the official Xbox Music site.

The massive list of ways iOS users can listen to their music continues to grow.