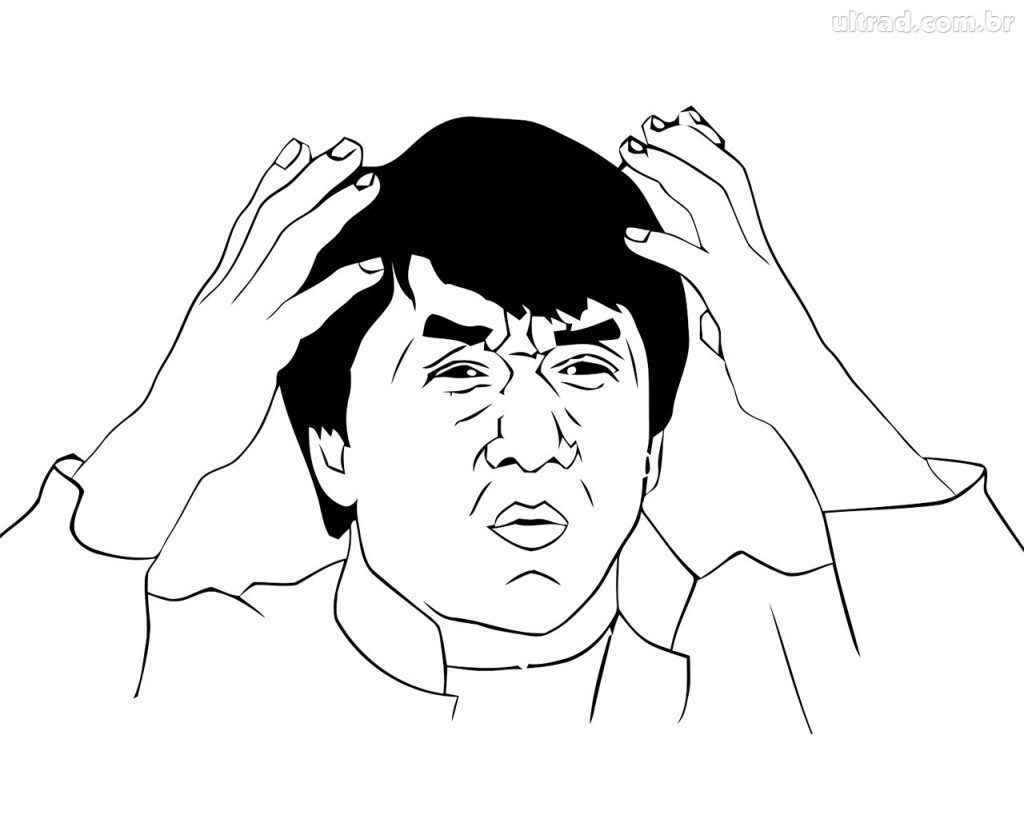 Here’s one from the “I can’t believe this shit is real” department. Microsoft, in response to unrest over its plans to layoff 4,700 workers (and leaving only 300 people) at its Nokia plant in Beijing, has begun offering free Nokia Lumina 630 handsets to “up to 300 employees per day” if they volunteer to resign.

From The WSJ’s Market Watch:

In an apparent effort to ease tensions in China triggered by Microsoft Corp.’s plans for massive layoffs at its Nokia unit, the U.S. company is offering a free Nokia handset to those Chinese workers who voluntarily leave their jobs, a local report said Wednesday.

If you’re willing to give up your livelihood, you can now walk away with a second rate smartphone for your nobility.

I just. I don’t even. It’s not April 1st. This is not a joke. I’ve heard that Microsoft is out of touch with reality, but this severance offer from the company is insane.  I wonder what CCTV has to say about this incentive. Who am I kidding. Nothing, probably.