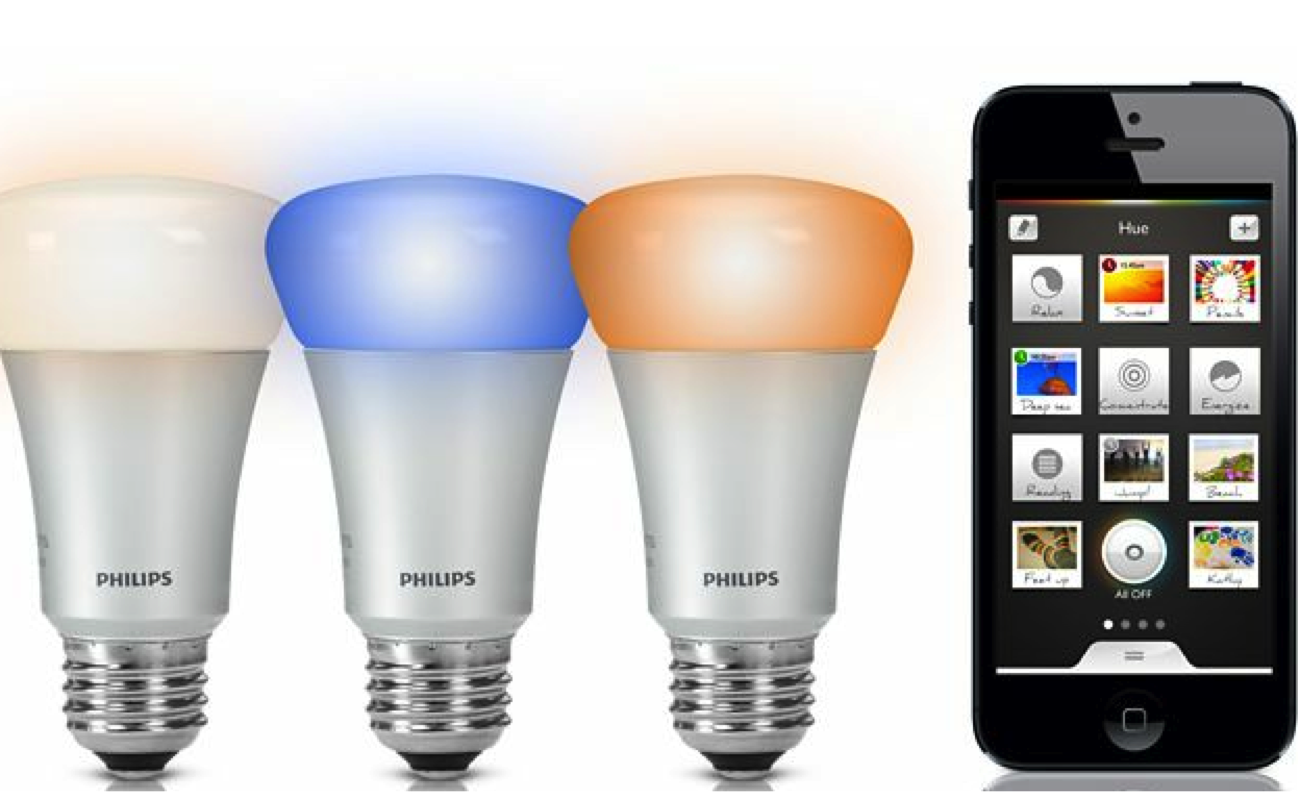 While times might have been tougher for our ancestors that had to light their house with just candles, at least they didn’t have to worry about their waxy light fixtures being hacked.

Nitesh Dhanjani has spent some time researching the hackability of the Phillips Hue bulb and he has found a number of ways that hackers could maliciously attack the product.

One particular hack that Dhanjani points out is the ability for someone to create a sustained blackout. Dhanjani says that this should concern people as hackers could potentially shut off all the lights in a public place such as a hospital or bank.

I’d like to highlight a particular vulnerability that can be used by malware on an infected machine on the user’s internal network to cause a sustained blackout. A video demonstration of this vulnerability can be seen in the video below.

Dhanjani does think that the Phillips Hue is a cool and exciting product, however, he states that knowing its security flaws is important.

The hue system is a wonderfully innovative product. It is therefore important is to understand how it works and to ultimately push forward the secure enablement of similar IoT products.