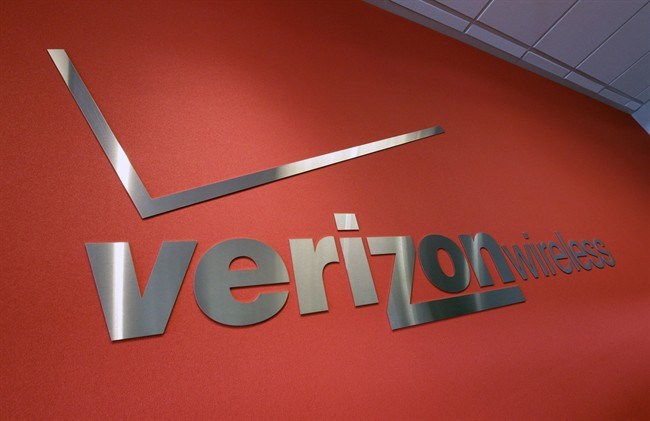 Canada is looking for a fourth company that could come in and disrupt the Canadian wireless market, which currently has some of the world’s highest cellphone prices. Verizon is interested in being that company.

Verizon would buy one of the country’s small and struggling wireless companies, either Wind or Mobilicity, before then expanding its presence buy purchasing a number of new wireless spectrums from the government. The company would then go up against the nation’s big three companies: Bell, Rogers and Telus.

Canadian wireless company Telus recently attempted to purchase Mobilicity, however, the company was stopped by the Canadian government. The government stated that it was trying to get more competition within the country, not trying to let the big three companies get bigger. Verizon would reportedly have to pay upwards of $500 million if it wanted to buy Wind, although this wouldn’t be a tremendous expense for Verizon which raked in $20 billion in this year’s first quarter alone. Analysts estimate that the company would then have to invest another $2 billion to completely turn the struggling Canadian company around.

While Canada used to have tough laws regarding foreign ownership of wireless companies within the country, it has since become more lenient in an attempt to drive up competition and to drive down prices. Verizon’s massive sway and buying power with cell phone manufacturers could have the company easily undercut Canadian competitors with its offerings. Verizon currently has 100 million subscribers in the U.S. a number much much higher than any major Canadian company.

No matter which company ends up being a major player in Canada, Canadian customers should expect to benefit as a result, but probably not. Just look at the US market and all their “cheap” offerings.