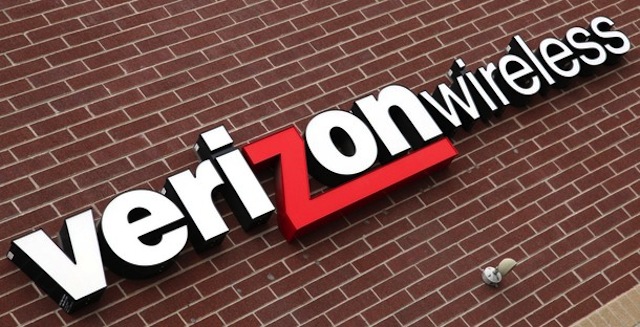 Verizon has released its financial report for the second quarter of this year and mostly had positive figures to report. Verizon, the largest carrier in the U.S., reportedly added 941,000 subscribers between March and June, while also pulling in $5.2 billion in profit on $29.8 billion in revenue.

Since Vodafone holds a 45% stake in Verizon, the profits were split between the two. Factoring this in, Verizon earned itself $2.2 billion, while Vodafone brought in $20 billion in revenue. In comparison to last year, Verizon is up 4.3 percent in revenue and 16% in profits.

Thanks to the added 941,000 postpaid subscribers, Verizon now has a total of 94.3 million postpaid users and the company says it has a total of 100.1 million users, which is a 6.6% increase from last year.

Verizon also announced that it activated 7.5 million smartphones and 6.4 million LTE devices during this quarter and over 51%, about 3.9 million, of those activated smartphones were iPhones.

On top of that, Verizon’s 4G LTE service is now available in all 50 states and is in over 500 markets and offered to 95% of the U.S. population. Verizon first started rolling out its 4G LTE service back in December of 2010.