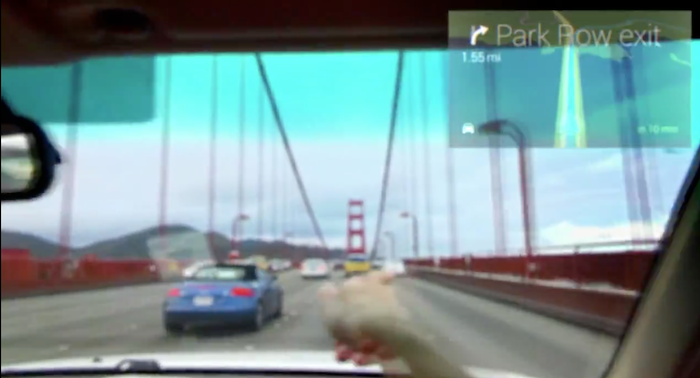 The UK government has banned drivers from using Google Glass behind the wheel, rendering the device useless for driving directions. The government wants to make sure that drivers are focusing their full attention on the road, not on a digital device. The ban looks to treat Google Glass like a mobile phone, a device that was ruled illegal behind the wheel in the UK in 2003. Using Google Glass or a mobile phone on the road will give you three points on your license and a £60 fine.

The UK Department of Transportation told Stuff Magazine the following:

It is important that drivers give their full attention to the road when they are behind the wheel and do not behave in a way that stops them from observing what is happening on the road.

I have mixed feelings about this ruling. While I do agree that Google Glass is completely hands-free and safer than a smartphone when driving, it can do more than just give directions. For instance, a driver may want to check his texts while driving on a congested city street, only to hit a cyclist, pedestrian, or other motorist while being distracted.