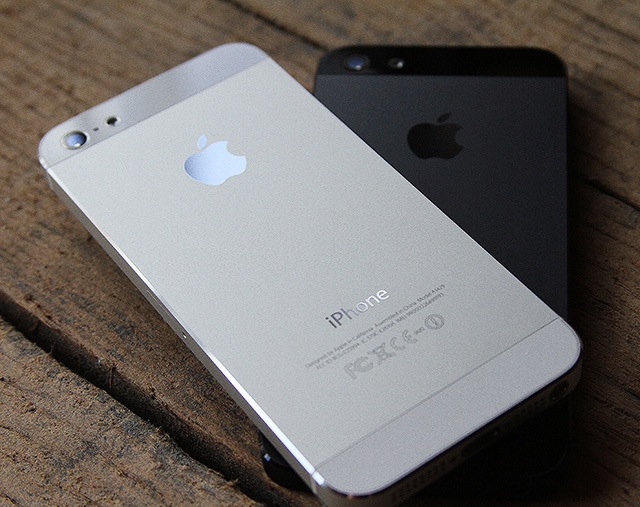 Today Verizon released the numbers for its fourth fiscal quarter, revealing some interesting information. There were 9.8 million smartphones activated and 6.2 million of those were iPhones, which is about two-thirds of all activations. The rest were almost all Android devices.

Verizon’s Chief Financial Officer, Fran Shammo, revealed that about half of the iPhones Verizon sold in the fourth quarter were 4G LTE, which means they were the iPhone 5.

With the iPhone taking about 63% of total Verizon smartphone activations this last quarter, the iPhone beat its 47% average over the past five quarters and it’s the highest it’s been since the third quarter of 2011.

Verizon, the nation’s largest carrier, ended its fiscal year with 35.1 million postpaid accounts, up 1.4% compared to the same quarter in 2011 and up 4.3% year over year. Much of this growth is due to Verizon’s LTE expansion across the nation. Verizon also announced that it has stopped adding to its 3G network, instead choosing to grow its LTE coverage in even more areas.

Apple is also gearing up to announce its own fiscal quarter earnings report on Wednesday, January 23 at 2:00p.m. PT / 5:00 p.m. ET. We’ll have the details of the when they get announced.