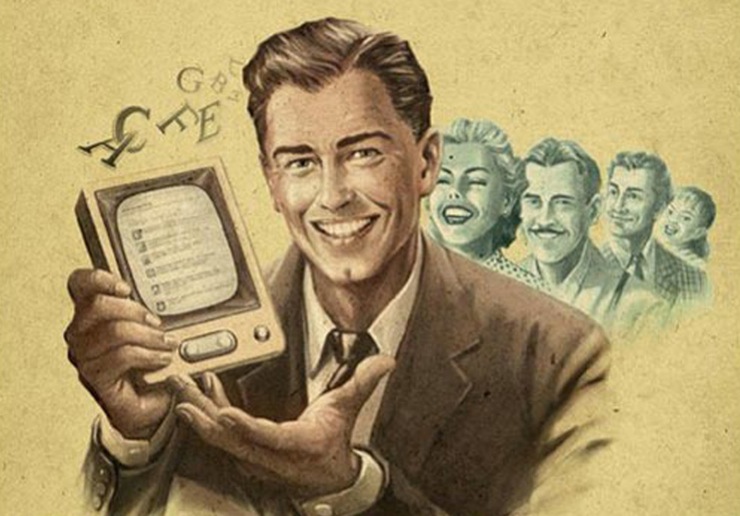 Are you signed up for a company you like’s mailing list/newsletter? You may soon start to see more of these companies’ ads show up on your Twitter, as the social networking company is preparing to introduce a new feature to advertisers.

Twitter states that it’s an attempt to give users ads that they’re more likely to be interested in. “Users won’t see more ads on Twitter, but they may see better ones,” states company exec Kevin Weil.

Users will have an opt-out option if they don’t want to receive this type of targeted ad, and all the e-mail information that companies cross-reference with Twitter will be hashed to protect user privacy.

Twitter didn’t say exactly when companies will gain access to the new advertising option, but you can read more about the feature here on the company’s blog.