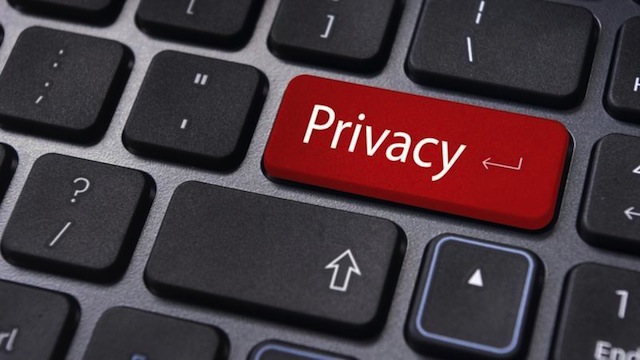 The Electronic Frontier Foundation (EFF) releases a report every year that tests how well big tech companies protect users from government data demands, and this year is no exception. In the 2013 report, “Who Has Your Back?,” the EFF looked at some of the world’s biggest companies, including Apple, Twitter, Facebook, Microsoft, and Google.

The EFF evaluated the companies’ privacy policies based on six privacy criteria, for which stars are awarded for each category. The criteria includes:

Of all the companies included in the study, only Twitter and US ISP Sonic.net received gold stars in all six categories, with Verizon and MySpace receiving none. Dropbox, Google, LinkedIn and Spider Oak scored five stars to tie second place.

Apple, AT&T, and Yahoo! scored just one star each. Other companies scored in between these: Amazon with 2 stars, Comcast with 2, Facebook with 3, Foursquare with 4, Microsoft, with 4, Tumblr with 3, and WordPress with 3.

The EFF notes that there have been improvements in protecting user privacy in 2013, but says location service providers and mobile carriers need to step up and join other companies in publishing their own law enforcement guidelines and regular transparency reports.

“There’s a lot to celebrate in this report, but also plenty of room for improvement,” EFF Staff Attorney Nate Cardozo said in a statement. “Service providers hold huge amounts of our personal data, and the government shouldn’t be able to fish around in this information without good reason and a court making sure there’s no abuse.”