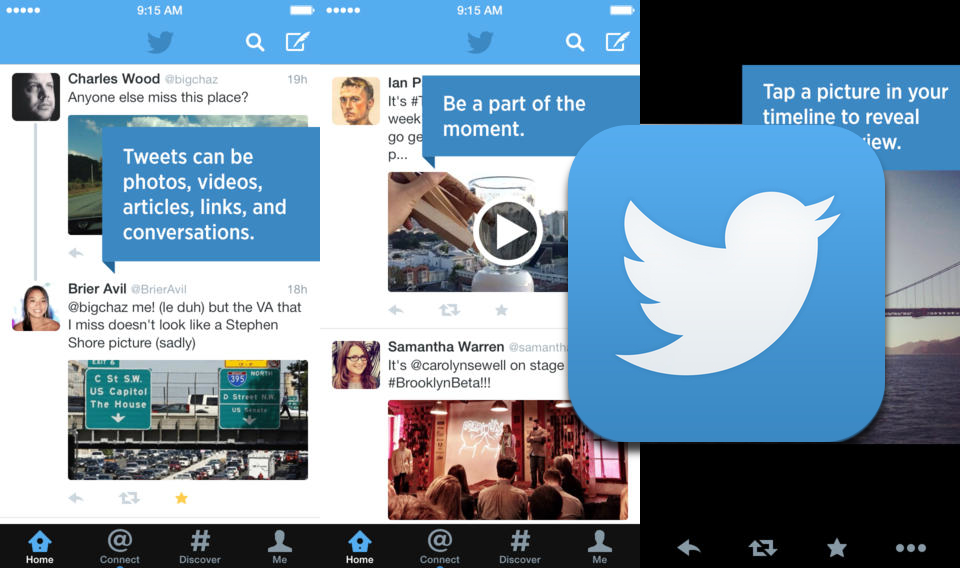 It wasn’t the long ago that we brought you the tale of Twitter, and its seemingly half-baked idea to let anyone on the service send direct messages to people without forcing the recipients to follow the senders. Weird idea, but interesting. Turns out Twitter’s backtracking already, and has now disabled the opt-in feature already.

From The folks at The Next Web:

A checkbox to opt in to the feature was previously found under the account settings, but it is no longer there. This means Twitter users are back to being unable to send a direct message to someone in their follower list if their chosen recipient isn’t following them back.

Apparently it was an experiment. At least, that’s what Twitter is telling everyone.

How is Twitter as successful as they are? Time and time again they do something drastic, screw it up (or yank it), then go back to pretending that fancy new feature never existed in the first place, only to screw something else up again down the road. I wish I was being hyperbolic, but I’m still surprised that the service still works at all, and that it’s still kicking around.

It’s like amateur hour is every hour over at Twitter. Guys, get your shit together. It’s been long enough now that you should know who you want to be, and what you want the service to look like. Change is good. Copying Facebook isn’t. New features is good, stopping people from sending links in DMs and marking every single link with a malware warning is asinine.

God. Get it together.