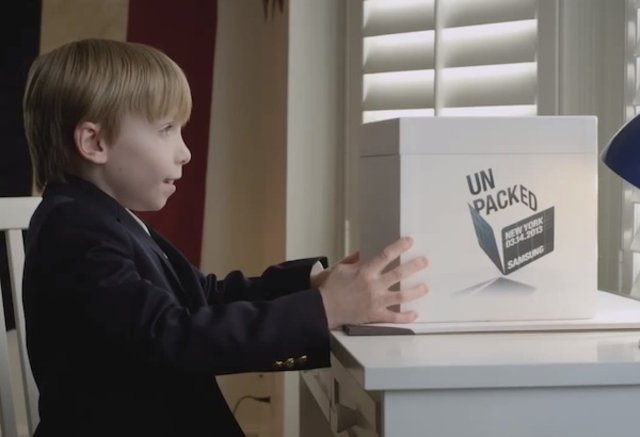 Samsung has questionably decided to make a series out of its Galaxy S4 teaser videos, with today marking the release of part two of the drama.

Part two manages to be equally as entertaining and informative as the original ad, with no new information about the phone being revealed/hinted about at all. The videos are merely supposed to build hype and act as ads for Samsung’s Unpacked Event this Thursday, where the company will show off its new Galaxy S4.

One piece of information that you could maybe take away from the video is when the kid looks at the phone while it’s off-camera and says, “It’s my favorite color.” This could hint at there being several color options for the S4 or at least the possibility of some more vibrant color models being released.