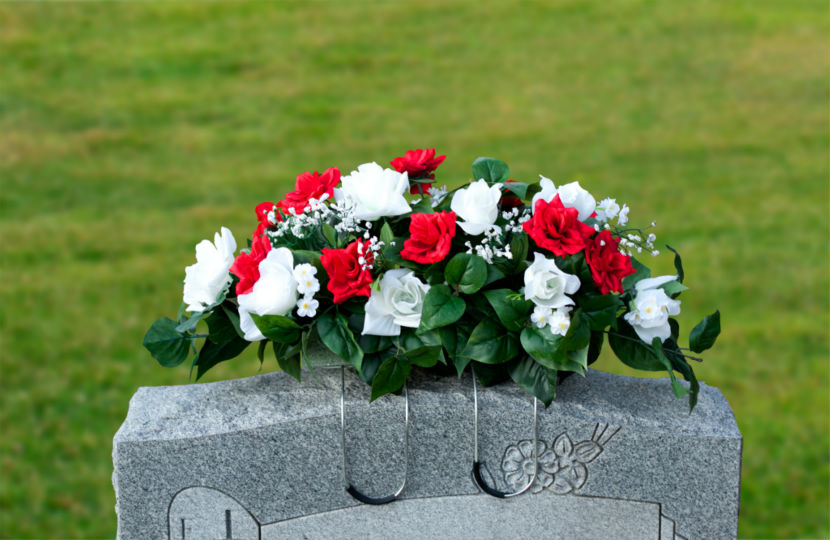 Usually here we talk about new app releases, not app deaths. But that is the case today as Apple has finally put its “Keynote Remote” iOS app out of its misery.

Keynote Remote was Apple’s most neglected iOS app, having never even received support for the iPhone 5’s larger display. It goes without saying that it was never optimized for iOS 7, having not seen any sort of update in years.

Unfortunately, that means those with older iOS devices who don’t get Keynote for free must now pay $9.99 for the app if they want to keep using Apple’s remote feature.

The new remote functionality on the Keynote app does add a couple new features that Keynote Remote never had, however, including native iPad support.