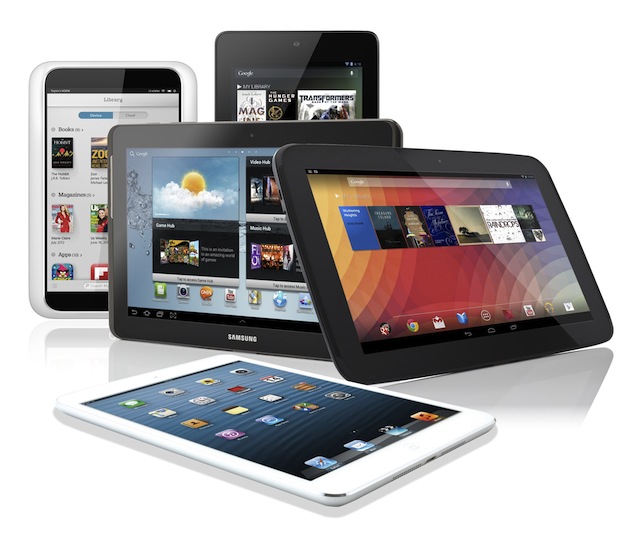 The future of medicine is here and it’s in the shape of your iPhone. Actually, according to one doctor, the future of health lies in our smartphones and other portable electronic devices. Dr. Eric Topol, the Chief Academic Officer of Scripps Health, a prominent cardiologist and the foremost figure in the field of wireless medicine, says, “the smart phone will be the hub of the future of medicine. And it will be your health-medical dashboard.”

Last night on Rock Center with Brian Williams, Dr. Topol discussed his views on wireless and medicine and said his “Eureka” moment came when he was on a plane where someone was experiening chest pains. He pulled out his iPhone and attached an AliveCor device to it and performed a cardiogram at 30,000 feet. He found the man was having a heart attack and recommended an urgent landing. The passenger was rushed to the hospital and survived.

Topol said devices like this could lead to better and cheaper health care everywhere, whether it’s on a plane or in a senior citizen’s home.

“These days,” he said, “I’m prescribing a lot more apps than I am medications.” Topol talked about a lot of apps that can measure vital signs, like blood sugar levels, heart rate or sleep habits, and transmit the data to a smartphone.

Topol says the medical community is “ossified” for hesitating to embrace wireless technology and says it is “destructive to the advancement of medicine.”

He goes on to discuss his views on DNA sequencing and his vision to fight diseases like cancer. If you’re interested in hearing more you can go to the Rock Center website to read more. You can also watch the first eight minutes of the interview above.